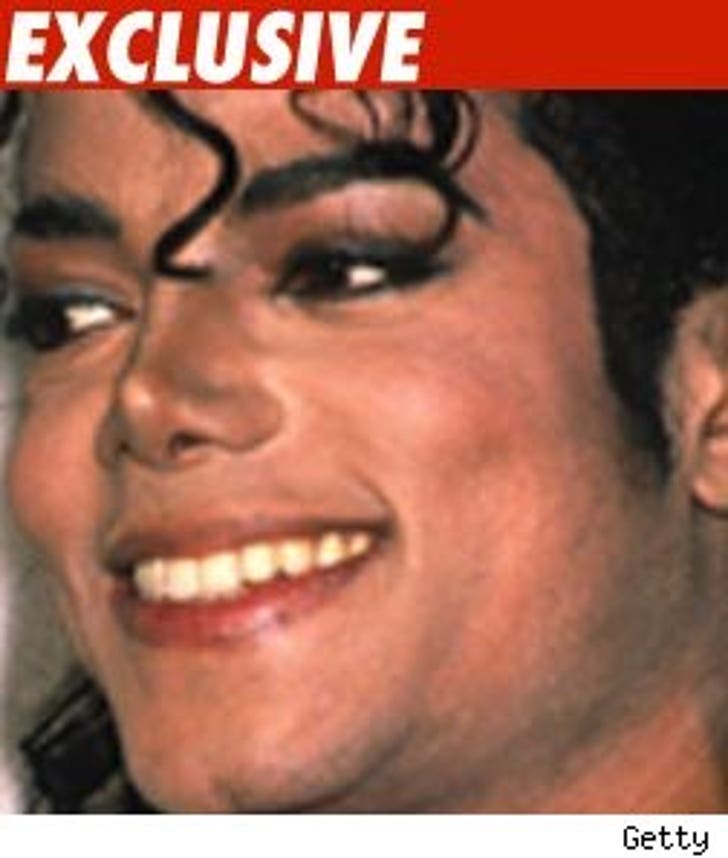 There are reports as many as a million people may come to L.A. for the Michael Jackson memorial on Tuesday. We can tell you for sure -- there's a British invasion.

A rep from British Airways tells us there has been a "huge influx" of reservations in the last few days by people from England trying to make their way to the memorial. The rep says people are "flying as close to L.A. as they can and then taking connecting flights."

The rep says they expect all flights -- direct and indirect -- to be sold out by the end of the day.