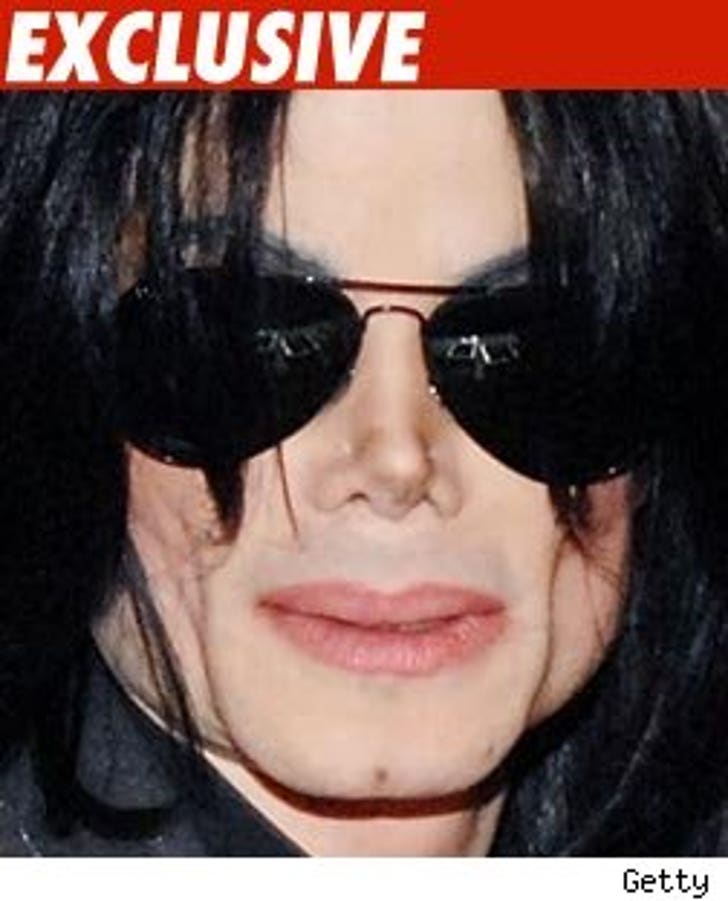 We've learned the "second" will that was lodged with the court was signed by Michael Jackson in 1997. That will was declared null and void when the 2002 will was signed.

The main reason Jackson updated his will in 2002 -- the birth of his last two children.

In both the '97 and 2002 wills, Jackson's lawyer/friend John Branca was named co-executor.