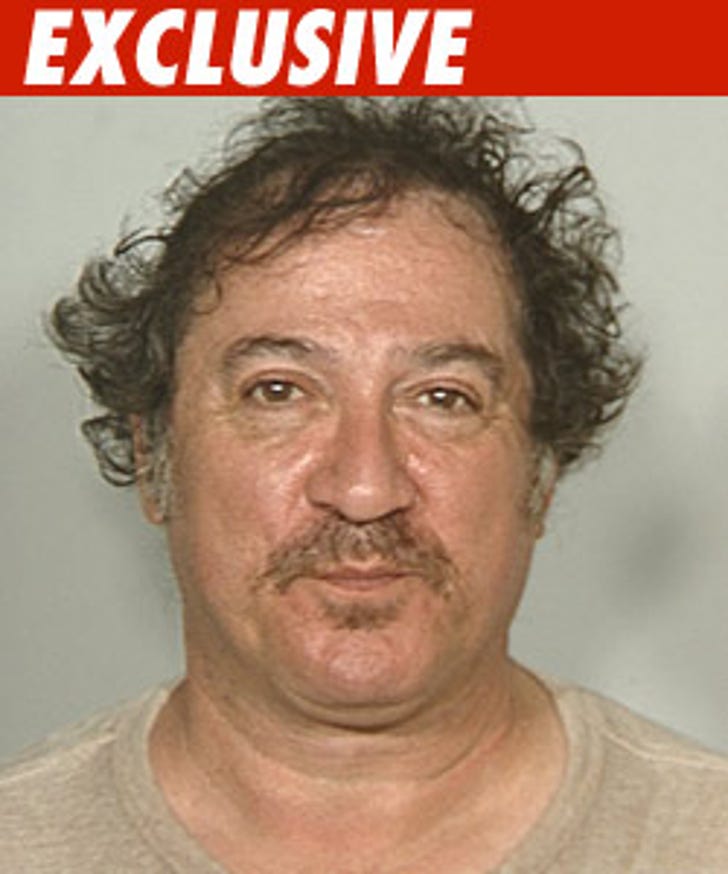 The guy who played Carmine "The Big Ragoo" Ragusa on "Laverne and Shirley" was arrested last Friday in Las Vegas after he allegedly got into a drunken car crash.

Law enforcement sources tell us they received a call at around 12:30 PM about a collision with a "suspected drunk driver." When officers arrived, they found Eddie Mekka and administered field sobriety tests.

After the tests, Mekka was placed under arrest for suspicion of driving under the influence -- a misdemeanor. As for the accident, we don't know any details, but we do know there were no injuries reported at the scene.