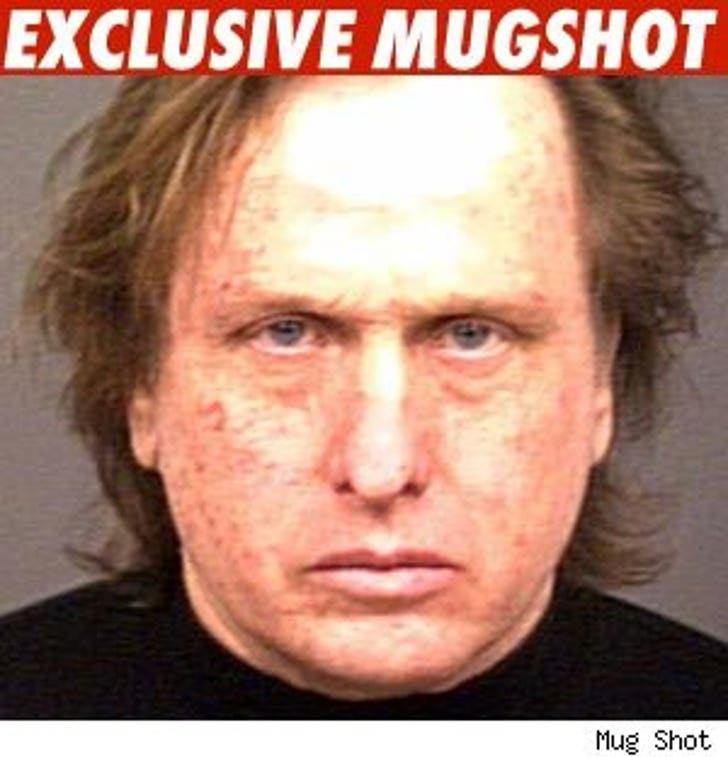 World famous magician Jonathan Pendragon was arrested at gunpoint today for allegedly firing a bullet into the floor of his home during a dispute with his wife.

The 46-year-old -- whose real name is Claude Doughlas Yarbrough -- was jailed in San Luis Obispo, California on charges of assault with a deadly weapon, spousal abuse, terrorist threats and firing a weapon in an inhabited dwelling.

His wife just happens to be the second half their husband-and-wife magic act, The Pendragons.

Bet he wishes he could make this day disappear.