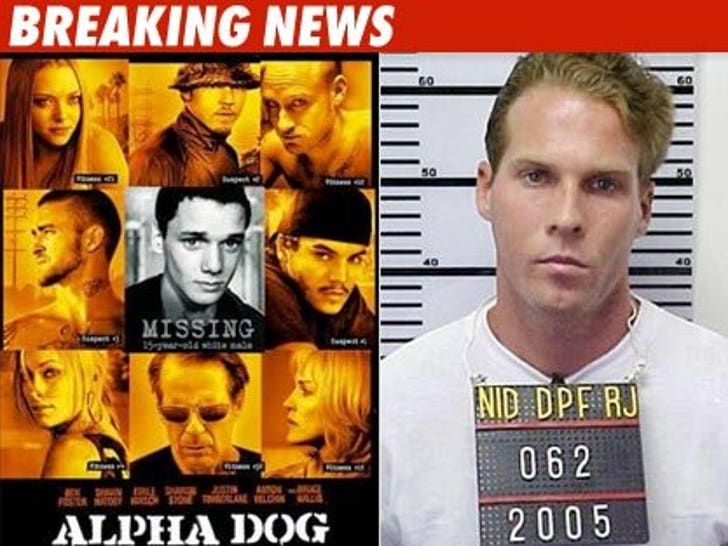 The Justin Timberlake movie "Alpha Dog" finally has an ending ... the guy it was based on was just convicted of the kidnap and murder of the kid who died in the movie. 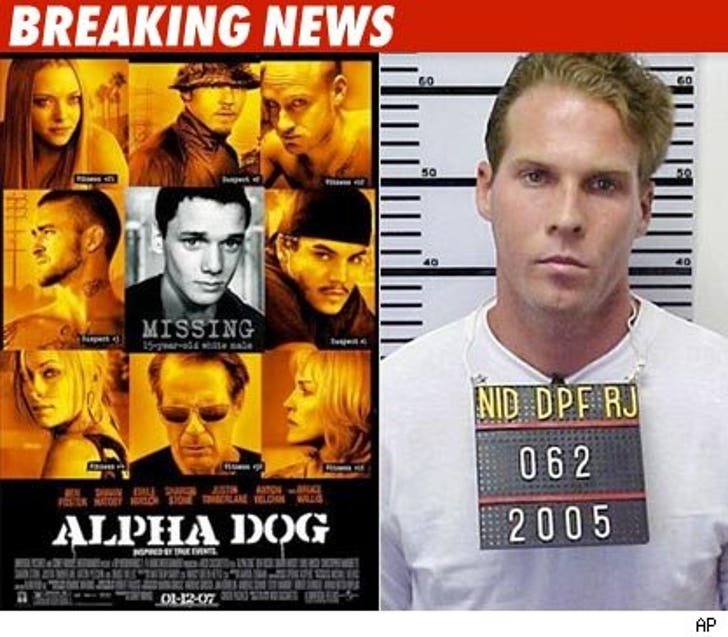 Today a jury decided Jesse James Hollywood was the mastermind behind 15-year-old Nicholas Markowitz's death, which happened in West Hills, CA back in August of 2000. He was convicted of first-degree murder and kidnapping.

Hollywood could get the death penalty.