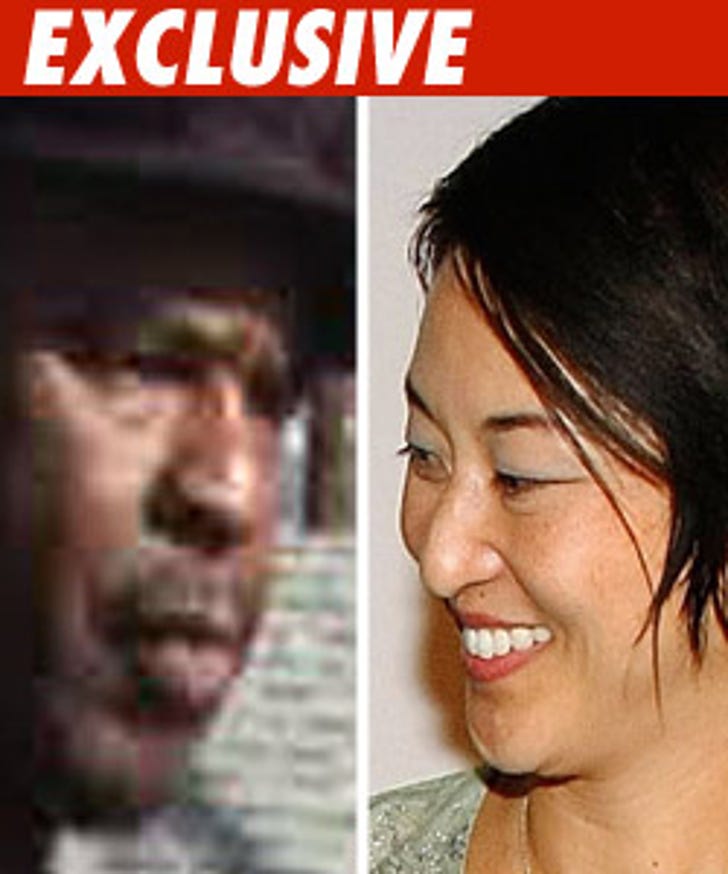 According to the docs, filed today in L.A. County Superior Court, Christine Kim cited irreconcilable differences. The two were married in July of '07 -- they have a 1-year-old daughter together.

If you remember back to December of '07, we got David busting out of a club while Christine was at home, 7 months pregnant. Not that his divorce has anything to do with that ... we're just saying.