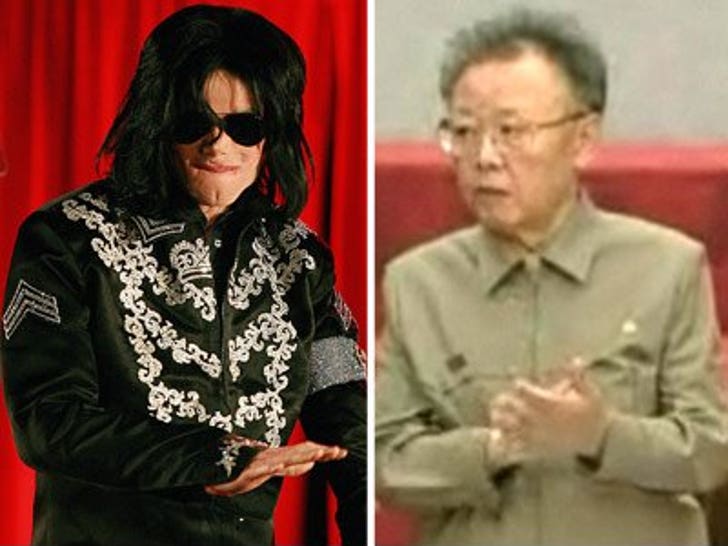 According to Michael Jackson, the release of imprisoned reporters Laura Ling and Euna Lee hinged on one question: Is Kim Jong Il a "Thriller" fan? 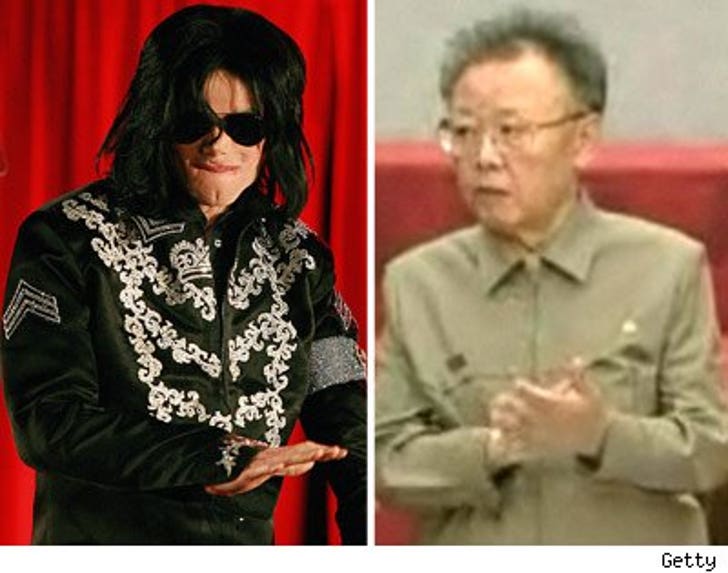 On his blog, Gotham Chopra -- friend to MJ and the reporters -- says Jackson called him three weeks ago asking how he could help. Jackson thought Jong Il would let them go if he talked to him ... provided the North Korean leader was a fan.

One reason why Michael thought Jong Il could be a devotee: "You know, he wears jackets like mine."

Gotham told Jackson he'd look into it -- but Michael died before the plan could get off the ground.