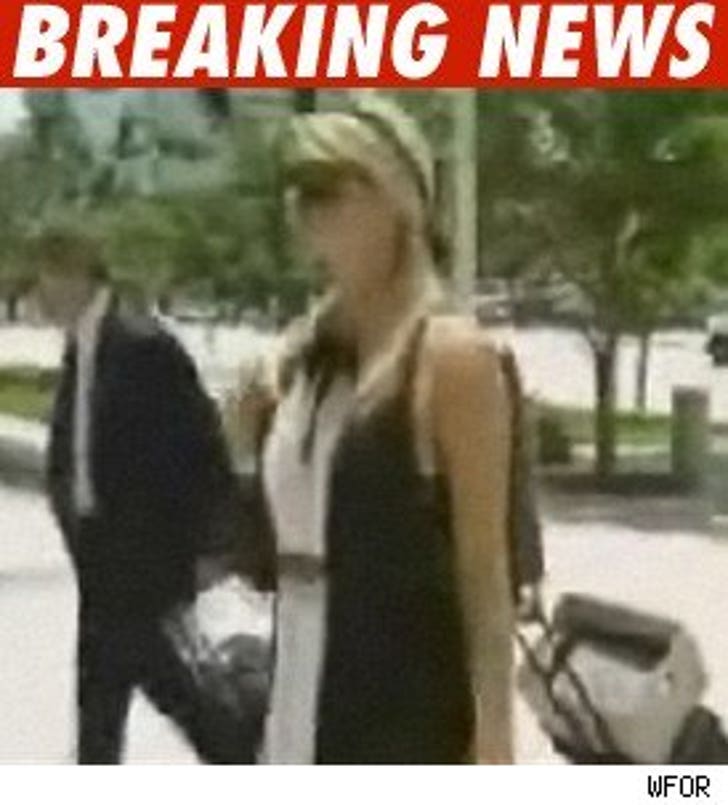 Paris Hilton is ready to fight accusations that she's a huge flake -- she just arrived at a courthouse in Miami accompanied by a team of lawyers.

Paris is being sued by film investors who claim she failed to promote the DVD release of her 2006 flick "Pledge This!" -- meanwhile no one has sued the film investors for putting out a movie starring Paris Hilton.

She's being sued for more than $8 million and is expected to take the stand tomorrow.