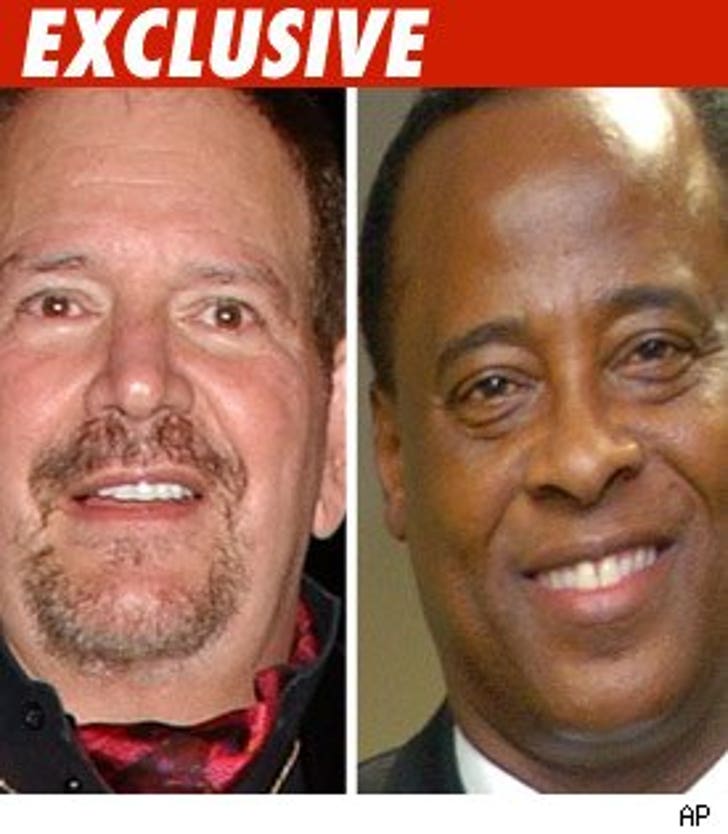 Law enforcement sources tell TMZ two doctors who treated Michael Jackson have not been forthcoming with their medical records.

And there's this ... We've learned a driver for Michael Jackson told coroner's officials shortly after Jackson's death that the singer was going to Dr. Klein's office multiple times a week in the months preceding his death and sometimes would spend 3 to 4 hours inside.

The driver told coroner's officials Jackson appeared disoriented when he left Klein's office. This is consistent with what a bodyguard told Santa Barbara County Sheriff's deputies in 2004 ... when Jackson left the offices of Klein and other doctors.