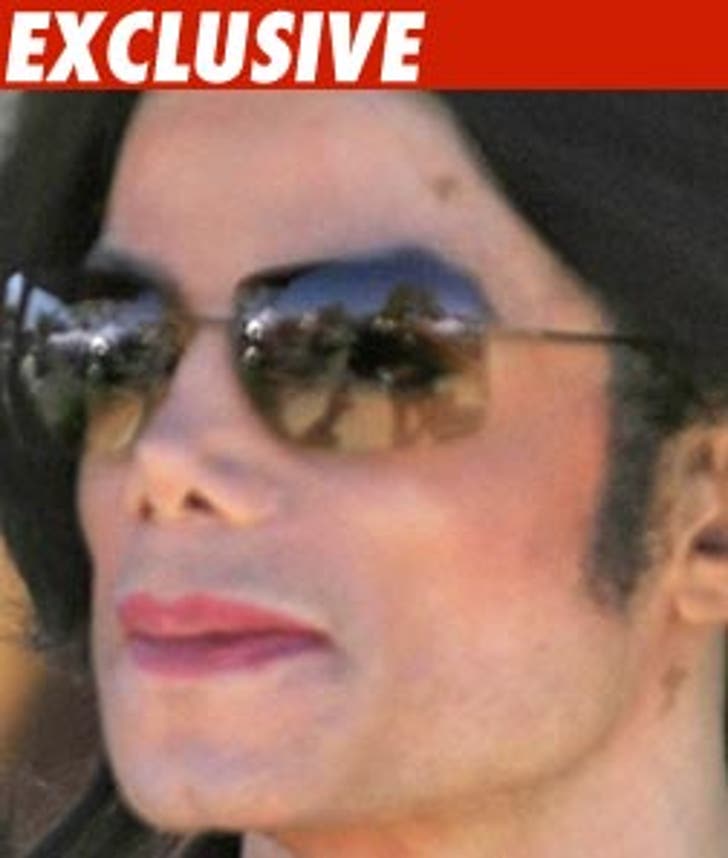 Michael Jackson used to leave the offices of various doctors looking "out of it," according to a former bodyguard who was interviewed by detectives during the 2004 child molestation investigation.

The notes continue, "Carter described JACKSON as being sharp and 'in tune' prior to the doctor visits and afterward he would be out of it and sedated."

The notes also say "Dr. Farshchian told him that JACKSON was addicted to Demerol, but said he was giving JACKSON a placebo to wean him off."

Carter talks of an incident where Jackson was intoxicated in a hotel room and fell on his face. Carter said he confronted Jackson and spoke with him about his drug problem for an hour. Carter said Jackson denied having a problem. According to the notes, "Carter said he told Jackson he was not comfortable in getting prescriptions for him." Carter says he then quit being Jackson's bodyguard as a result.