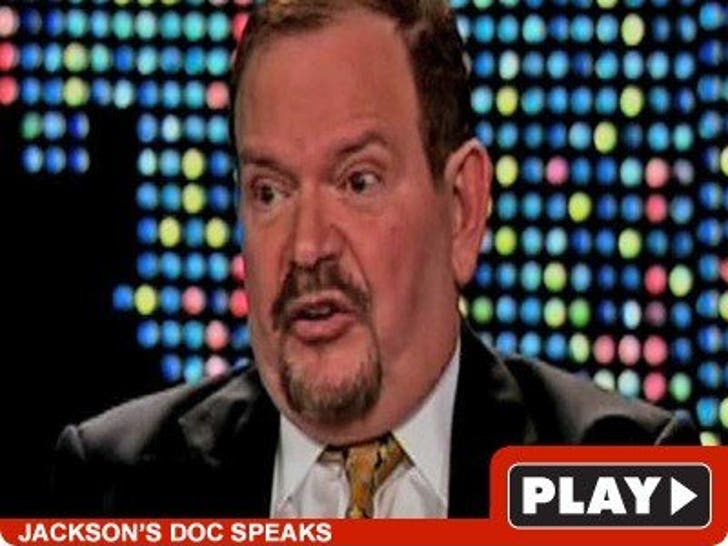 Klein says it was only "on occasion" to sedate him, and when asked about the drug Diprivan -- the brand name for the drug Propofol, which was found in Jackson's house when he died -- Klein said he was aware Michael was using it but warned him of its dangers.

As for fathering Michael's kids, Klein admits to donating sperm once -- to a sperm bank -- not specifically to Jackson. Klein hedged on whether he was the father of Jackson's kids but at one point said he was not.

Klein also strongly intimated he felt Debbie Rowe should get the kids -- because he felt Katherine was too old and Joe was out of it. Interestingly, Klein didn't go to the memorial and as we reported, the Jackson family gave LAPD a list of doctors they were suspicious of -- and Klein was on the list.