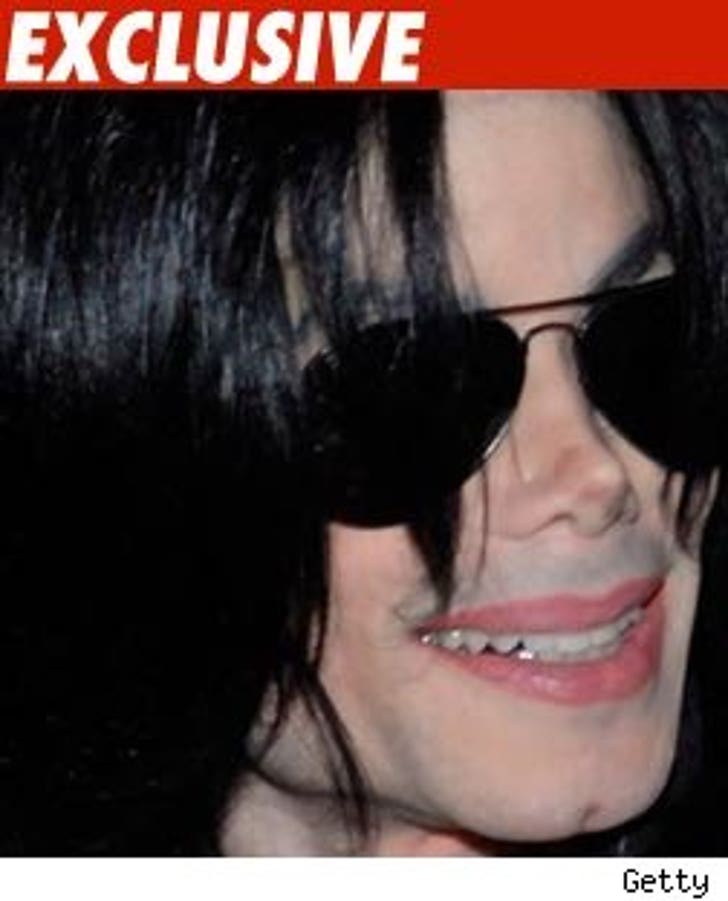 As far back as 1993, Jackson was using aliases to score drugs, according to an employee at the Neverland Ranch. Joey Jeszeck, who worked security, told Santa Barbara County Sheriff's deputies in 1993 that Jackson would ask him "to go to a pharmacy and pick up his prescription for him." Jeszeck said sometimes the scripts were in the name of other people.

The report says: "Sometimes the pharmacy wouldn't release Jackson's medication to him since it was not in Jeszeck's name. Jackson would then call the doctor and have the prescription changed into the name of the person he was sending to pick it up."

Jeszeck said "one of these doctors was Dr. Farshchian in Florida."