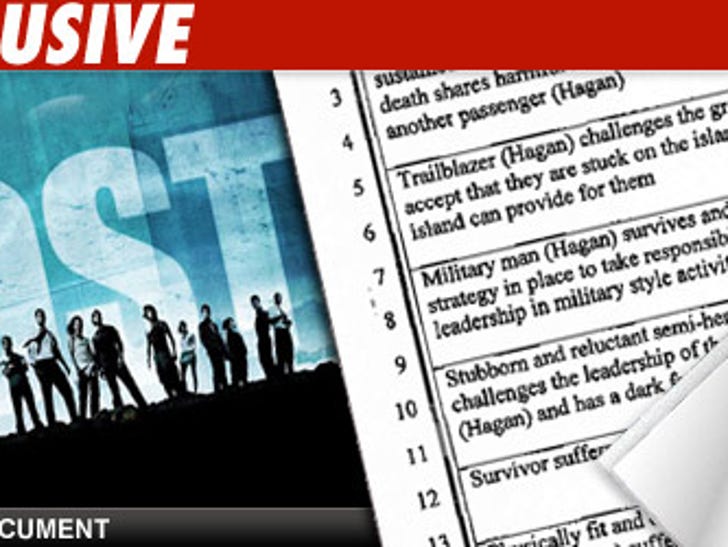 There may be one human being on Earth who understands the TV show "Lost" -- a guy who claims he created the show 32 years ago. 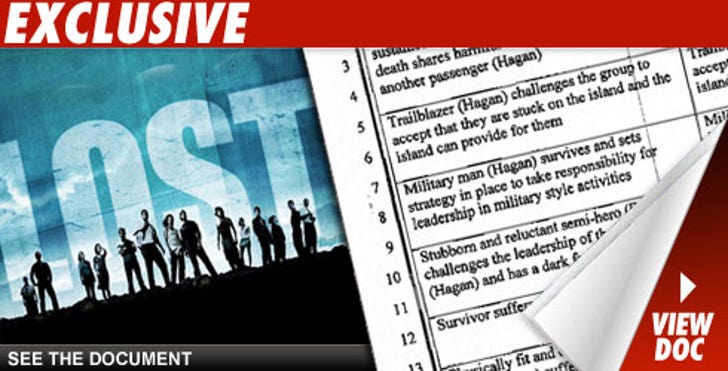 Spinner is now suing ABC and Touchstone Television, claiming the network passed on the show in '77, '91 and '94 ... then suddenly created an exact replica with Touchstone in 2004.

Spinner lists a ton of similarities in his suit -- which was filed on July 10 -- notably an "airplane headed to Los Angeles [that] crashes into a tropical jungle-like environment."

Spinner also alleges the new "Lost" characters -- including Jack, Locke, Sayid, Kate and Sawyer -- are all rip-offs ... down to their occupations and dark pasts.

The comparisons go on and on. Spinner is suing for damages and a cut of royalties, profits and a bunch of other stuff. Spinner tried to sue a few years ago, but it was dismissed for procedural reasons.