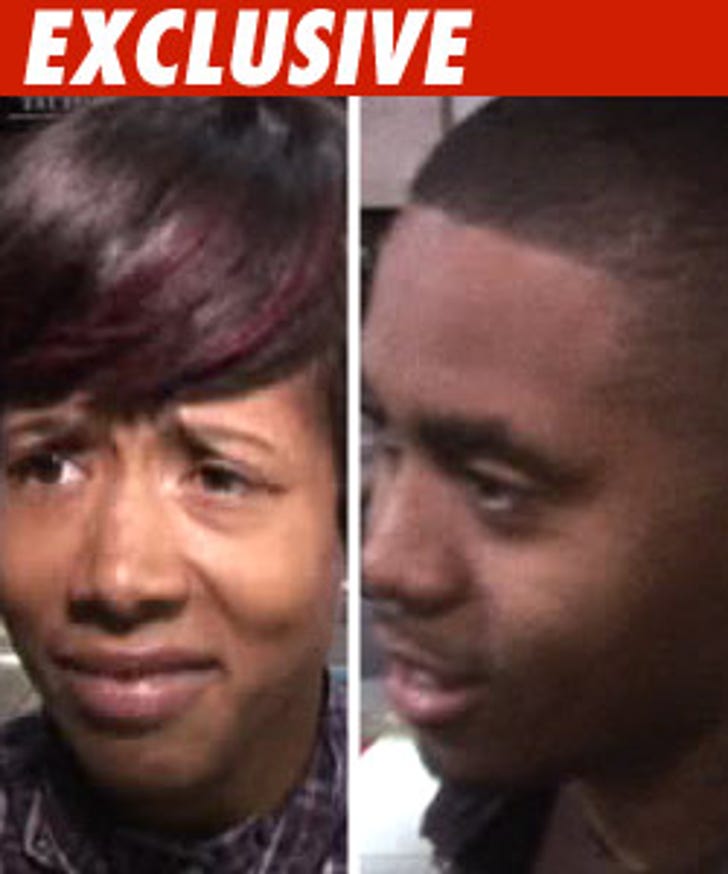 Nas has fired back in his bitter divorce case with Kelis claiming he's paid her more than she says and he makes less than she thinks.

For starters, Kelis claims Nas raked in $11 million for his album deal. Nas fired back in legal papers, "I did not receive even half that amount"... claiming it's more like $4 mil. Nas claims his income is declining, and he's only pulling in $147,165 a month.

Kelis, who is about to give birth to their child, claims Nas hasn't paid a penny for child or spousal support since he left her. Nas, who says he wants to be "fully involved" in the parenting of their child, claims he's agreed to pay $350 for a stroller, $450 for a baby sling and $1,598 for two cribs.

Nas thinks $5,000 a month is reasonable for child support since the kid will just be a newborn.