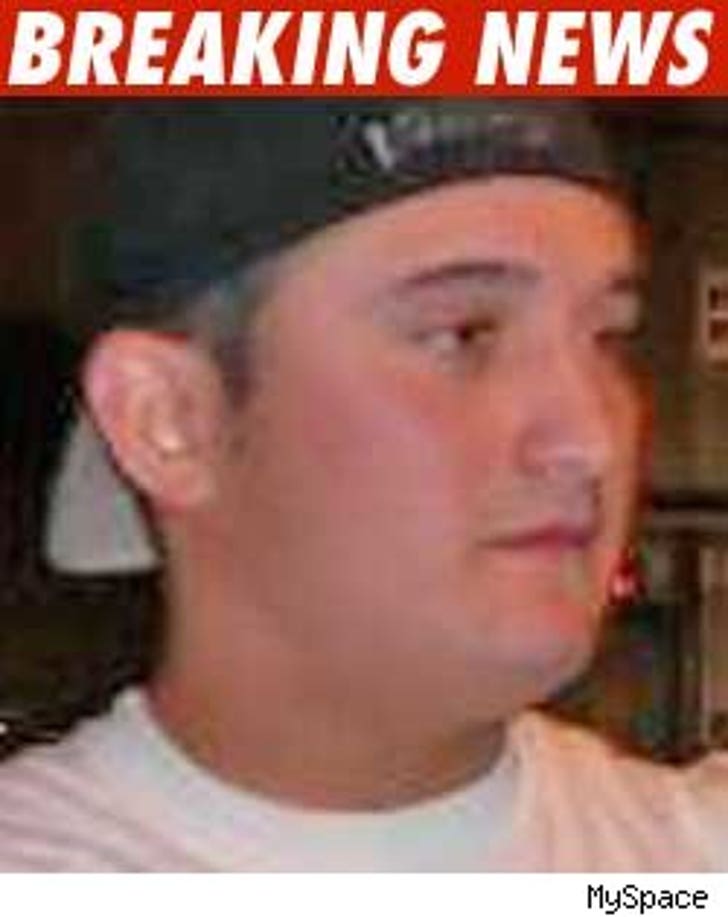 Former "American Chopper" star Cody Connelly claims the show owes him nearly a quarter of a million dollars -- and one custom made motorcycle too.

Connelly left the show in 2007, but according to a New York lawsuit we just found, he was only paid for about a third of the episodes in which he appeared.

Connelly also claims he was given a bike called the "Old School Chopper" on one episode ... but never actually received the bike.