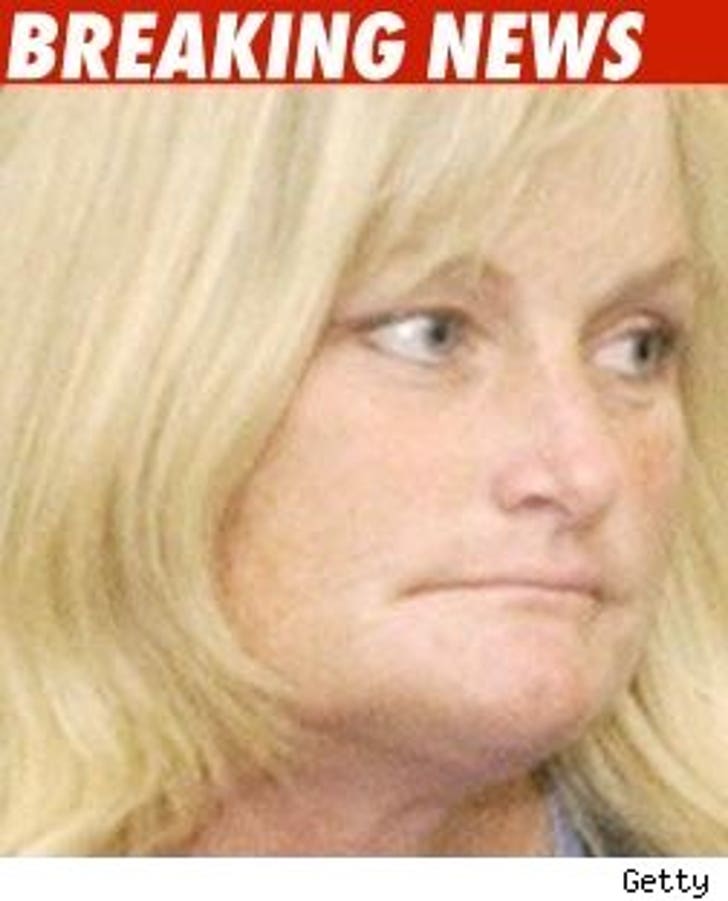 Debbie Rowe is waging legal war against Rebecca White -- a woman who claims to be a close friend of Rowe's who went on TV last night.

In a defamation lawsuit filed today, Rowe claims White defamed her when she went on EXTRA and said she has an email from Debbie saying, "Do I want the kids? Hell no. Does it look good for me to ask for them? Absolutely."

Rowe claims the emails are bogus.

And, Rowe claims, White is like Zelig, surfacing in a number of high-profile scandals. The suit alleges White claimed to have been a personal assistant for Naomi Campbell back in 2001 and made allegations Campbell forced her to smuggle drugs.

White also made similar allegations against Kate Moss. And according to the suit, White emerged again after Heath Ledger's death, alleging she saw the actor use cocaine and ecstasy.

Rowe wants unspecified damages and any money White may have received for her appearance.