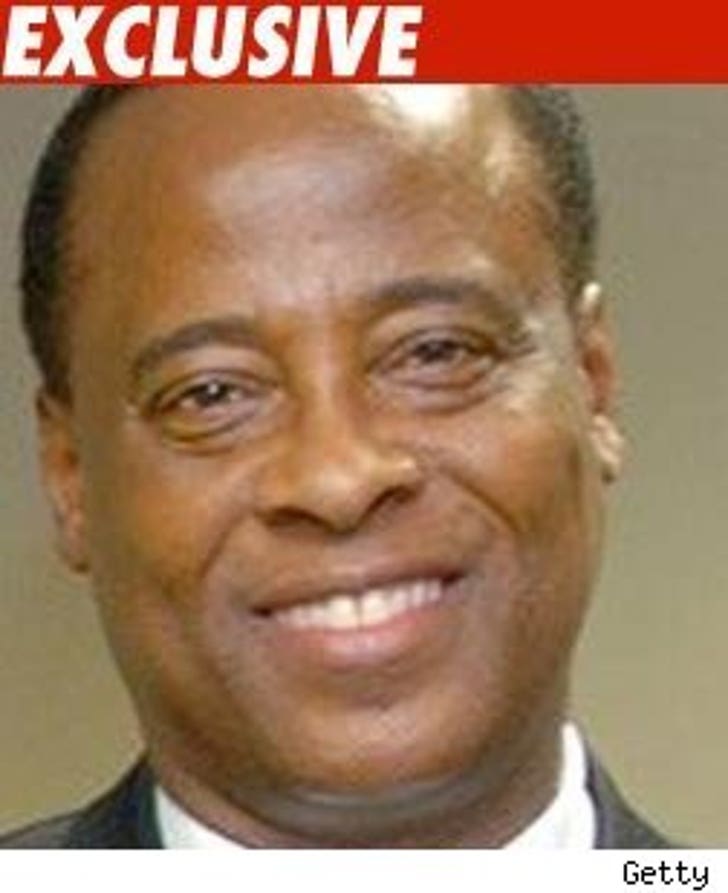 We've learned the doctor at the center of the investigation into Michael Jackson's death is in the cross hairs of the LAPD because of his own words.

Law enforcement sources tell TMZ Dr. Conrad Murray's statements to police on the Saturday following Jackson's death contained incriminating disclosures about his involvement. Some members of law enforcement are surprised he spoke in the first place and surprised at what he volunteered.

As we reported yesterday, the LAPD is already treating Jackson's death as a homicide and there have been multiple conversations between detectives and the L.A. County District Attorney's office, although the D.A. has not opened its own formal investigation.

And we've learned, although some of the toxicology results are not in yet, important test results already completed point to the anesthesia Propofol as the primary cause of death. Our law enforcement sources say the evidence is clear -- Propofol was the primary reason Jackson's heart stopped beating.

Dr. Murray's lawyer would neither confirm nor deny if his client administered Propofol to Jackson the day he died.