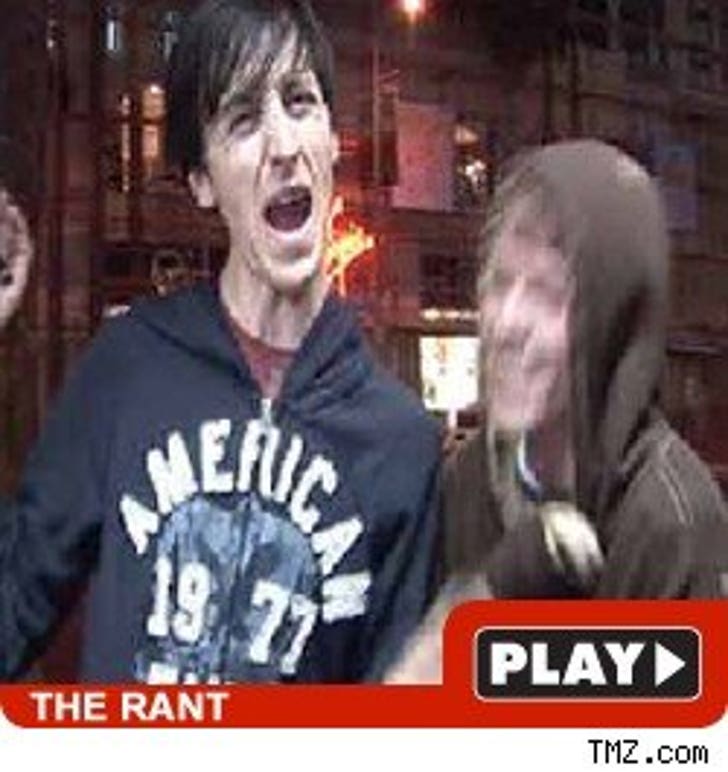 Normal people get one shot at a driver's license photo -- which explains why they're so awful -- but Paris Hilton ... not normal.

Peeps at the DMV in Santa Monica tell us Paris paid a visit yesterday and got a new pic ... after posing for 5 of them.

We're also told Hilton's assistant called ahead and asked the staff for a little special treatment so the woman famous for doing nothing wouldn't have to stagnate in a long line. They accommodated the request.

And employees were told to turn their cell phones off so no one would take a pic of Hilton getting her picture taken ... so her DMV picture is EXCLUSIVE!