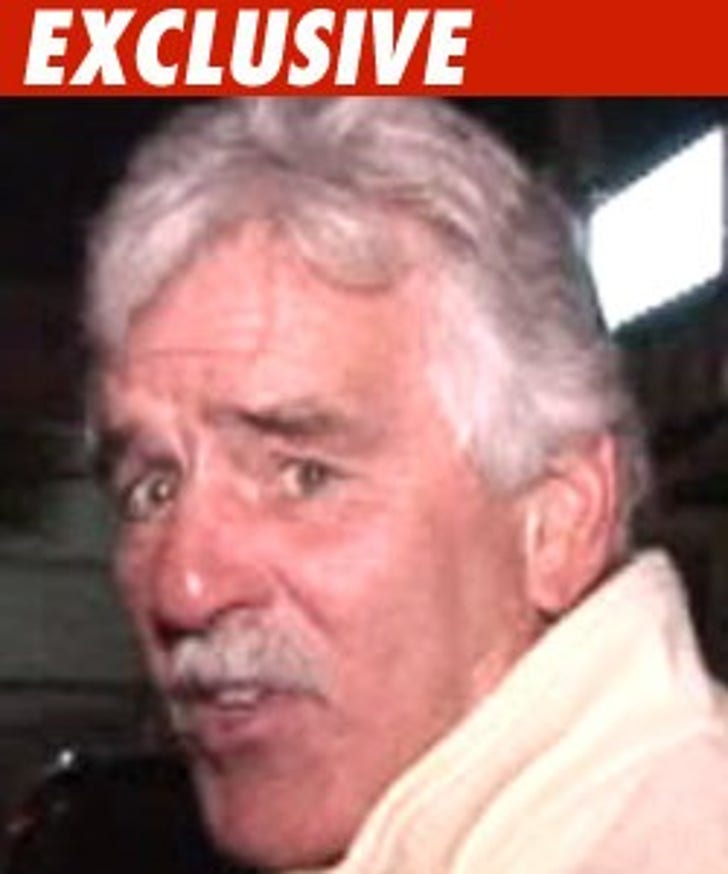 It's as if Dennis Farina never went to LAX with a gun in his briefcase -- because you will never find a trace of legal action against the actor.

Farina's lawyer, Blair Berk, just convinced a judge to allow the actor to withdraw his no contest plea to the reduced charge of entering an airport sanitary area with a weapon. The judge then expunged the charge from Farina's record, which was otherwise unblemished in his 64 years.

Berk told the judge, "not all mistakes should be prosecuted as crimes." Sometimes, a time out is enough.