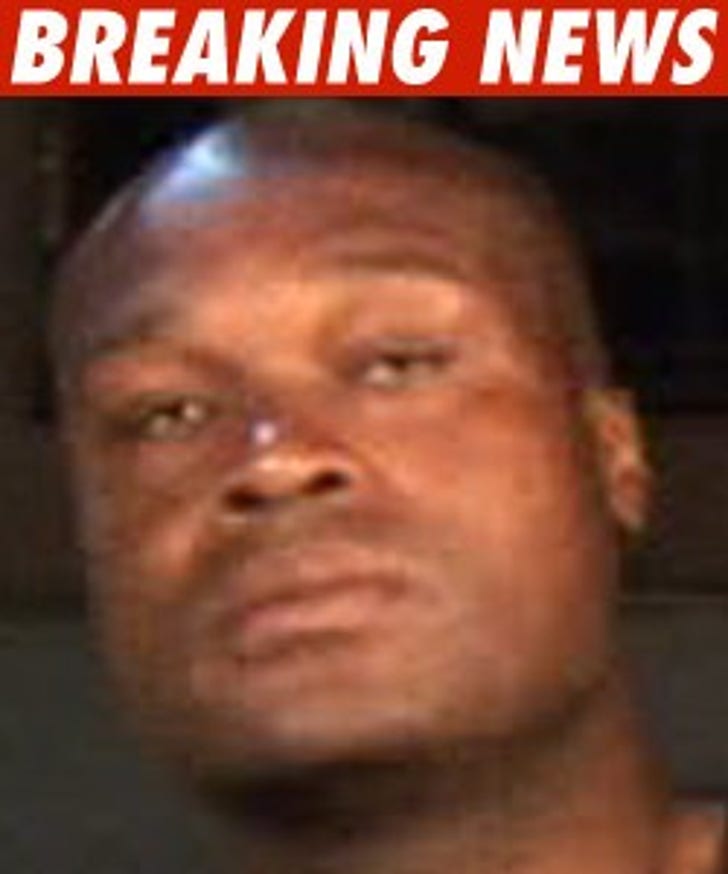 Former NBA star Antoine Walker isn't afraid to walk into the belly of the beast -- he was arrested at a casino Wednesday night despite a warrant out for his arrest ... over alleged gambling debts.

Walker was popped at a Harrah's Casino in South Lake Tahoe, Nevada and later released on $135,000 bond. He allegedly owes $822,000 in gambling debts and faces three felony counts of writing bad checks.

He's due in Las Vegas Justice Court on Monday.