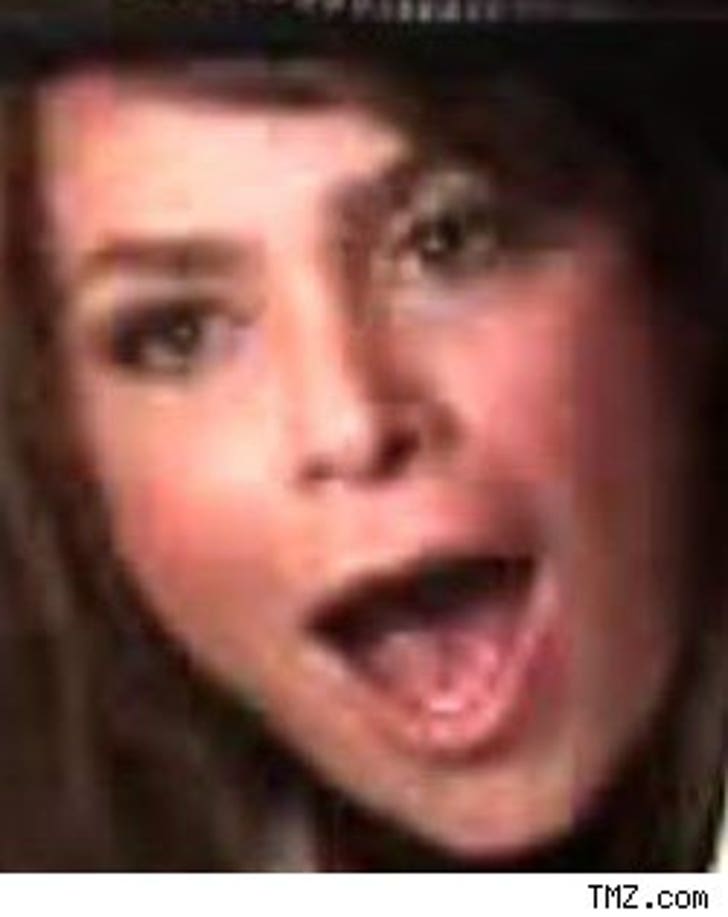 Paul Abdul is hurt, angry and threatening to quit "American Idol" ... like "60 Minutes" wants to snatch her up.

It's absurd, but Abdul's manager told the L.A. Times, "Very sadly, it does not appear that she's going to be back on 'Idol," adding "Idol" producers have been "rude and disrespectful" by not offering her a new deal.

In Hollywood, stars have to talk the walk in order to rob the bank. Paula's manager says since "Idol" hasn't offered her a new deal she's now considering starting a competitive show. Here's the deal ... Paula tried starting her own series a few years back with Paramount .... NIGHTMARE! The idea crashed and burned.

So it's yet another ploy for more moolah, and more power to her. Whatever the deal it's a long way from Paula's first season paycheck -- our "A.I." spies say she was pulling in $5,000 a week.