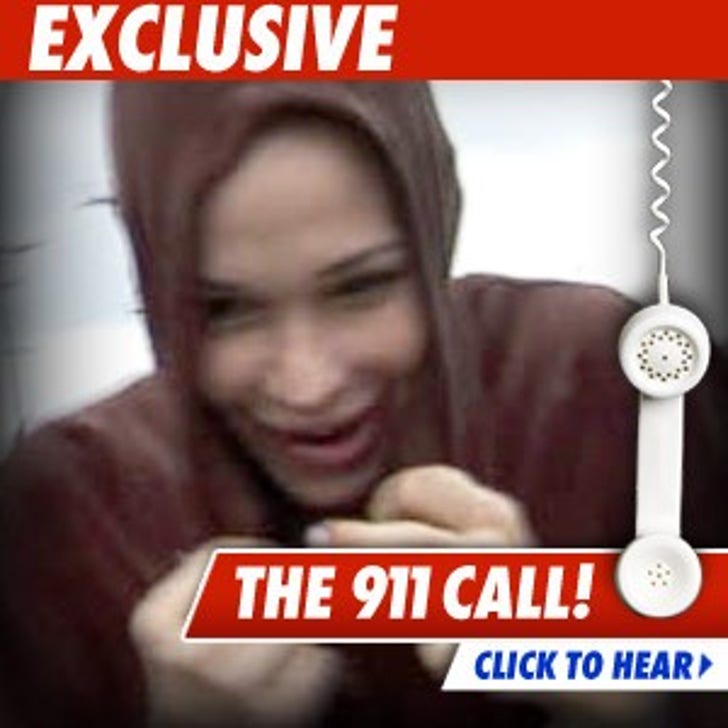 We've just obtained the 911 call made when Octomom Nadya Suleman's two-year-old son Caleb was rushed to the hospital on Friday afternoon.

The initial call seemed to have been made by one of her kids, who hangs up without saying anything. When the dispatcher called back, an adult answered and said there was no emergency. Then the same adult calls back to report Caleb was "vomiting nonstop."

As we first reported, Caleb was taken to St. Jude Medical Center and released that night.