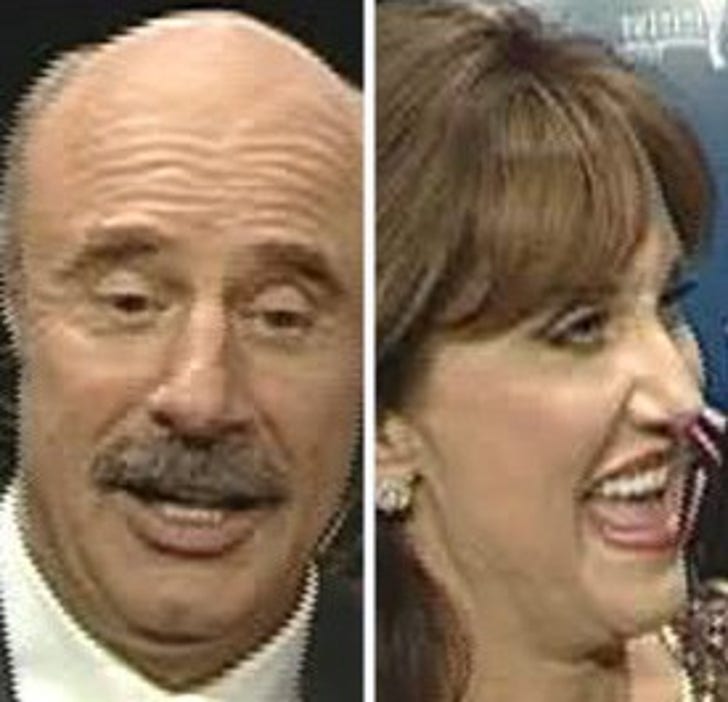 An interior design team who claim Dr. Phil McGraw and his wife Robin breached an oral contract has now upped the ante in their lawsuit.

The designers, who developed a line of skin care products, claim Robin promised to promote the products on her husband's show -- but never did. They also claim they were never fully paid for their services.

In response, the McGraws counter-sued for fraud -- claiming Flattery and McGrady over-charged them for a re-do of the couple's master suite.

McGraw attorney Frederick Friedman told us, "The McGraws are simply seeking to recover what the decorators actually admit to having received by fraud."

But the McGrady's attorney, Stephen Lowe, denies any fraud -- telling us his clients are part of an elaborate scheme concocted by the McGraws ... one in which the couple doesn't fully pay their vendors.