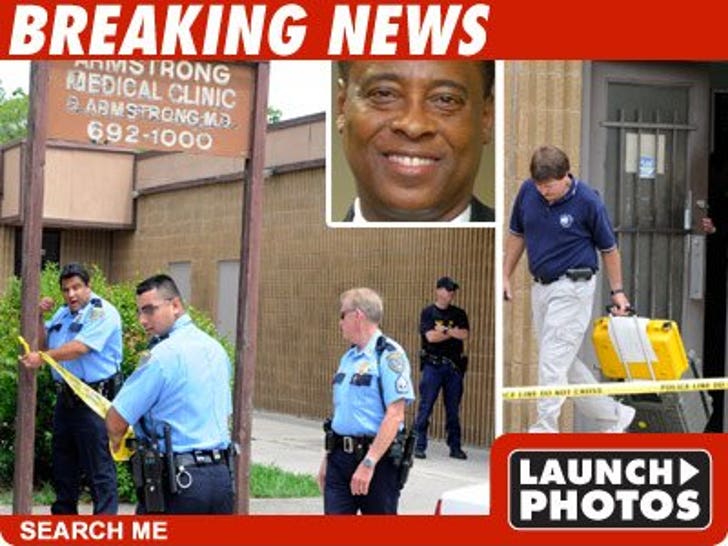 We've learned the Houston office of Dr. Conrad Murray is currently being raided by federal authorities ... and we've learned they are looking specifically for all medical records relating to Michael Jackson. 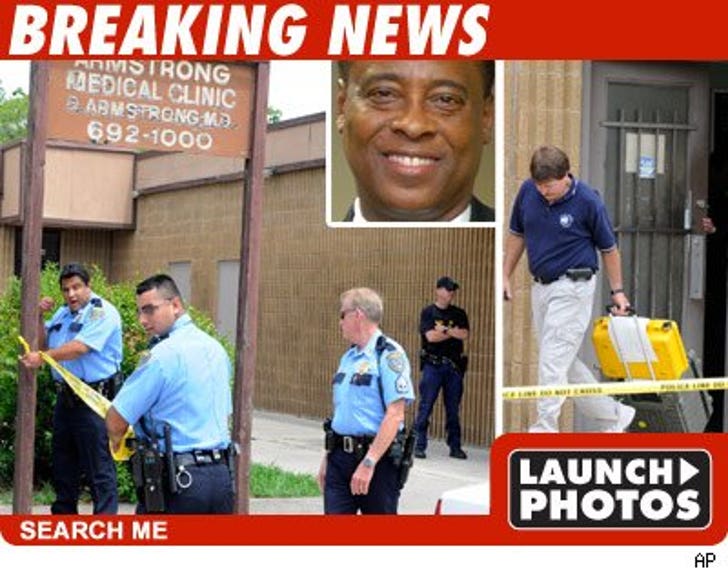 We're told 8 Drug Enforcement Agency vehicles arrived at his offices about 30 minutes ago. Two LAPD detectives also arrived on scene along with uniformed members of the Houston Police Department and 10 members of the DEA's Tactical Diversion Team. There are another dozen or so DEA agents on hand.

The law enforcement agents, armed with a search warrant, entered the property and began going through the property.

We're told the LAPD asked the DEA for help in serving the warrant on the Armstrong Medical Clinic in Houston. The warrant is sealed.

Dr. Murray was Michael Jackson's personal physician -- he was the man who performed CPR on Jackson before he died.

"The coroner wants to clear up the cause of death; we share that goal. Based on Dr. Murray's minute-by-minute and item-by-item description of Michael Jackson's last days, he should not be a target of criminal charges."

UPDATE: It appears the DEA has left the building.