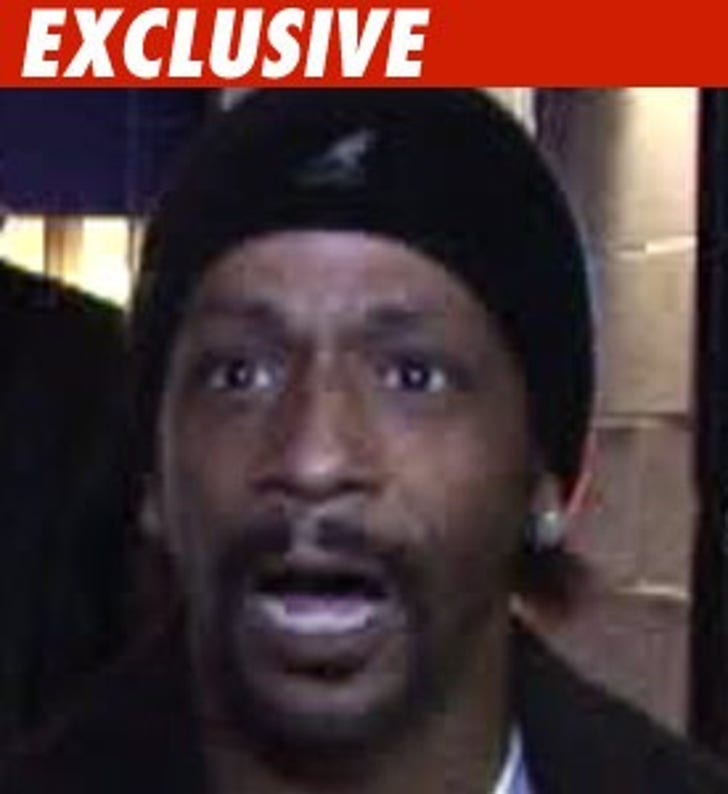 Comedian Katt Williams is officially off the hook -- the two weapons possession charges he faced in New York City have been rejected by the D.A.

Sources tell us the charges -- filed against Katt back in November after cops allegedly noticed two guns in his car -- were dismissed because the D.A. wouldn't be able to prove them beyond a reasonable doubt at trial.