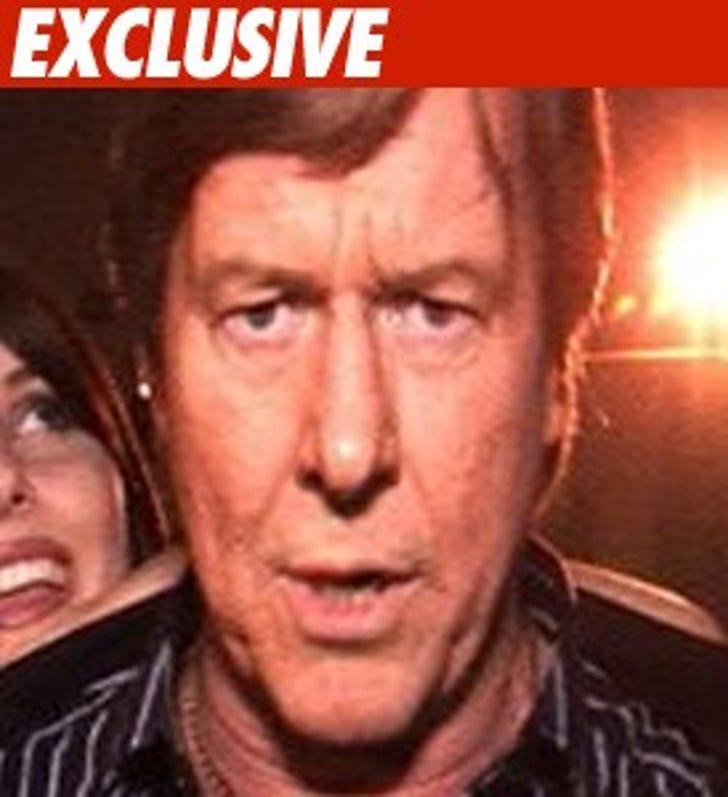 "Rowdy" Roddy Piper just plead not guilty to both charges he's facing from a DUI bust in Hollywood earlier this month.

If the 55-year-old wrestling legend is convicted, he faces a maximum of 6 months in jail and a $1,000 fine.

Roddy's case will go back to court next month.