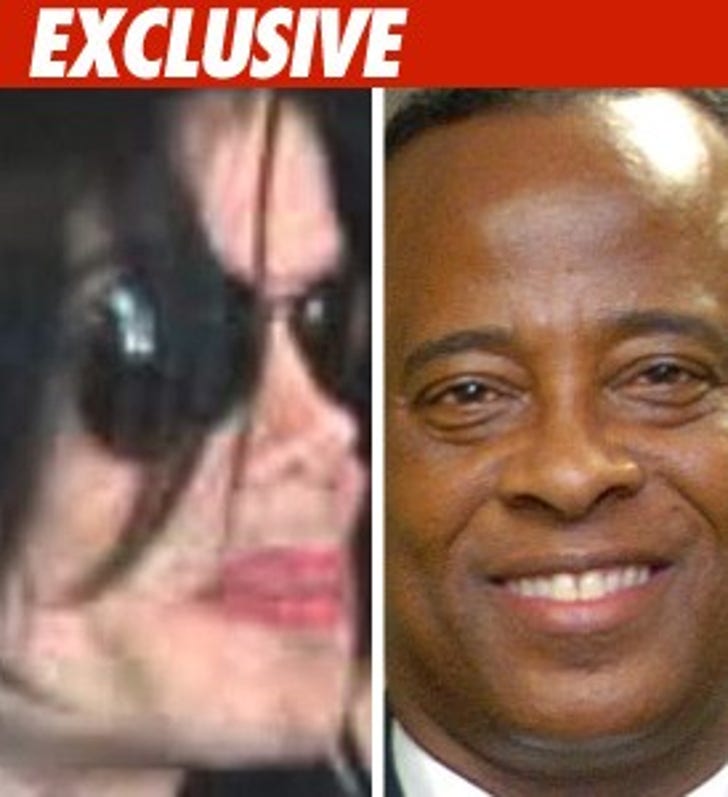 Two people went to Dr. Conrad Murray's storage facility at 11:22 AM Houston time the day Michael Jackson died and took files from the storage and put them in two cars.

We're told the women who picked up the material took 3 to 5 boxes and other items. The two women are sisters who worked for the doctor, according to their grandmother. They came to the storage facility in a Mercedes and there was a car that followed them. The women were there for 30 minutes.

The timing is interesting. It was 9:22 AM Los Angeles time when the women showed up. Dr. Murray called 911 at 12:21 PM. The question -- what time did Dr. Murray realize Jackson was in distress?