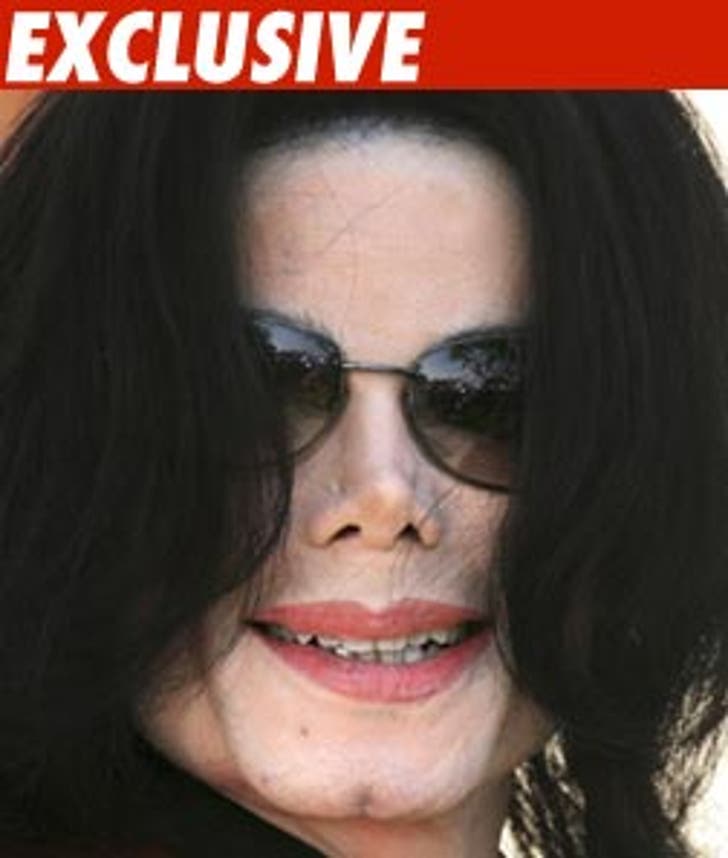 Law enforcement sources tell us they are finding a tangled web of aliases that doctors used to prescribe drugs for Michael Jackson.

Here's how crazy it got: The L.A. County Coroner's office took Jackson's medical records from Dr. Arnold Klein last week. Law enforcement sources tell us, Klein used the name Omar Arnold on some of the files. We're told inside those files, the doctor refers to Jackson by his real name.

In several cases where Dr. Klein treated Jackson under the name Omar Arnold, we're told he sent the singer to the Spalding Pain Medical Clinic in Beverly Hills, where he performed procedures on Jackson, who was given general anesthesia. But the files at Spalding referred to Jackson by an alias other than Omar Arnold. Our sources say the doctor who runs the surgery center made it easy on the Coroner and voluntarily handed over the files in question.

Bottom line -- it's not that easy to track Jackson's treatment because of the phony names.