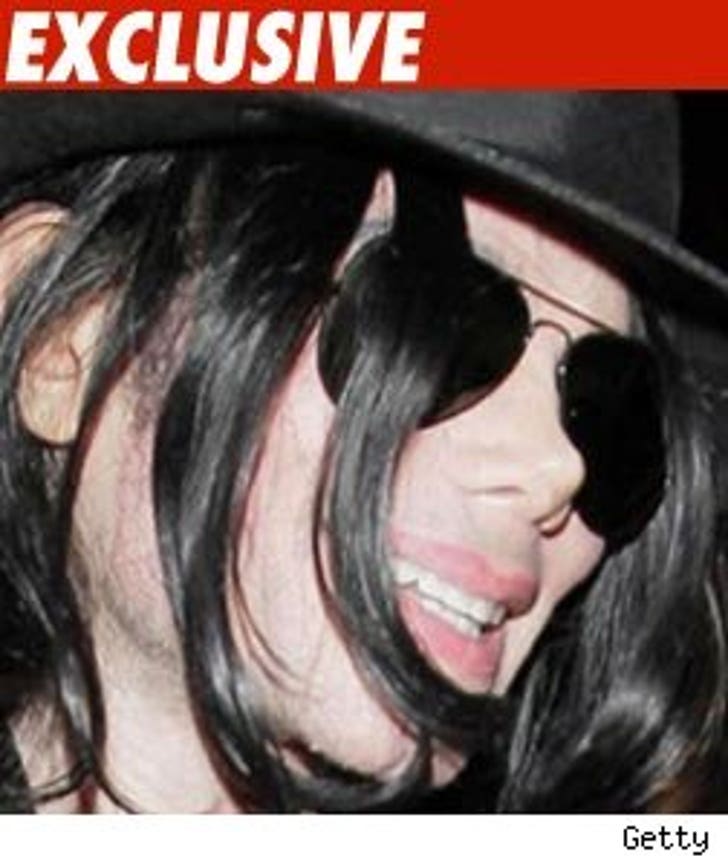 Law enforcement sources tell us the L.A. County Coroner is scheduled to release the autopsy results in Michael Jackson's death next week, and the cause of death will "almost certainly" be homicide -- death at the hands of another.

We're told the Coroner himself will make the call mid-week, after he gets the final toxicology report from an outside consultant. But based on the draft report as well as what has become "clear evidence," causes other than homicide -- natural, accidental, accidental overdose, and suicide -- have been ruled out.

We've already reported that for weeks, the LAPD has treated Jackson's death as a homicide. They have served multiple criminal search warrants -- most recently at Dr. Conrad Murray's Houston medical office. Dr. Murray is actively being investigated as the person who may have administered the powerful anesthesia Propofol to Jackson the day he died.

We're told both the Coroner and LAPD have significant evidence that Propofol caused Jackson's heart to stop.