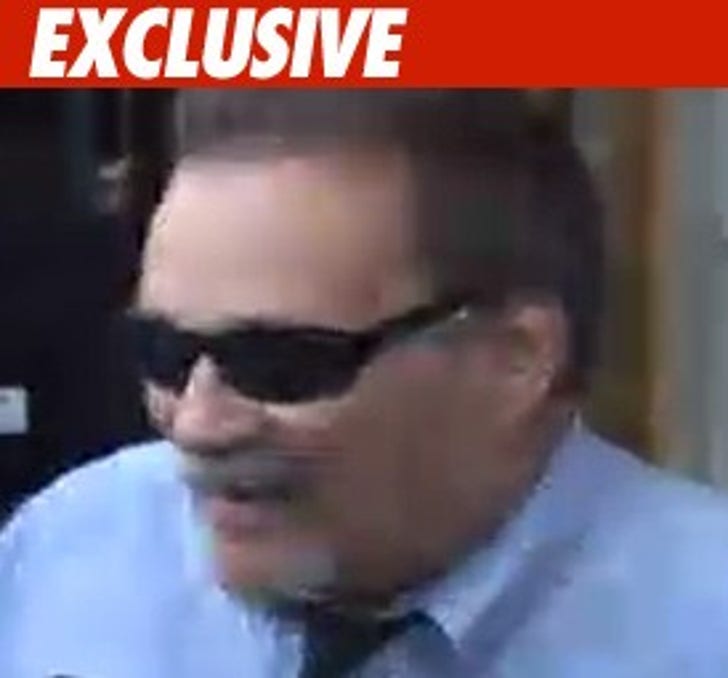 The assistant coroner who just went to Dr. Arnold Klein's office for Michael Jackson's medical records just confirmed our story -- that he went to the office because Dr. Klein was not fully cooperating with their request for documents.

And Winter says, that's why he went to Klein's office today. Winter tells us a lawyer for Dr. Klein was in the office and another lawyer was on the phone. Winter says the lawyers promised to ante up the additional files within 24 hours.

We spoke to Ed after he talked to the press outside of Dr. Klein's office today -- when he said Klein had fully cooperated.