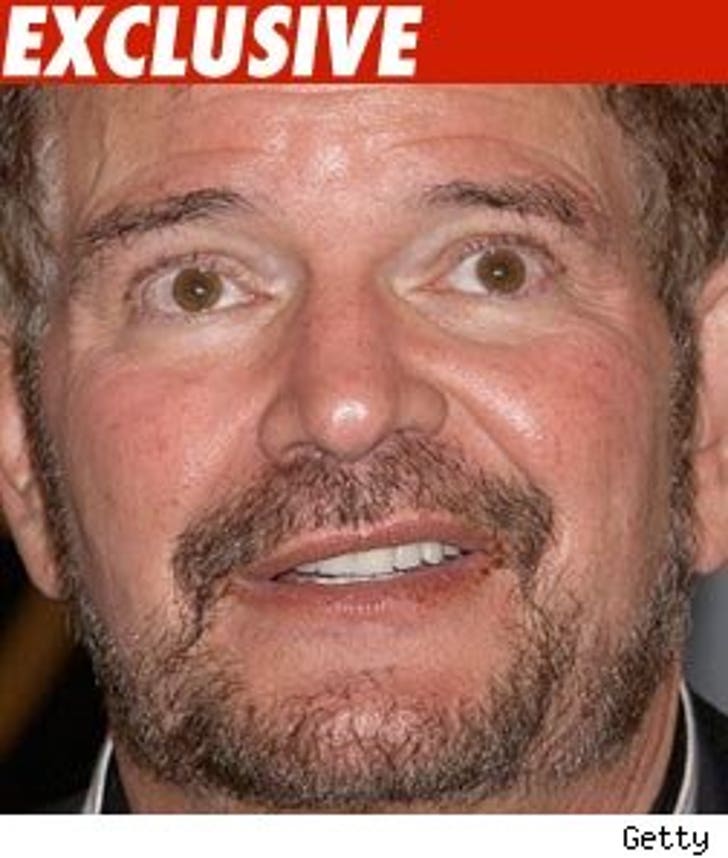 Turns out this isn't the first time Dr. Arnold Klein has resisted turning over Michael Jackson's medical records to authorities -- according to a Santa Barbara County deputy sheriff.

As we first reported, the L.A. County Coroner has requested medical records from Dr. Klein and authorities tell us he has not fully cooperated. But the same thing happened during the first child molestation investigation targeting Jackson.

The deputy's affidavit says she spoke with Dr. Klein when the warrant was served. Her affidavit says, "Dr. Klein said that prior to the service of the search warrant on November 19,1993, he removed Jackson's medical files from his office at Mr. Andelson's (his lawyer's) direction and kept the files in his home and car."

As for why authorities searched Klein's office -- Jackson's accuser in 1993 told authorities the singer's genital area had distinct color patterns because of vitiligo. Authorities were told Jackson obtained skin-lightening prescriptions from Klein and other docs to treat the disease and may have changed the coloring of the area so the accuser's description would not match.