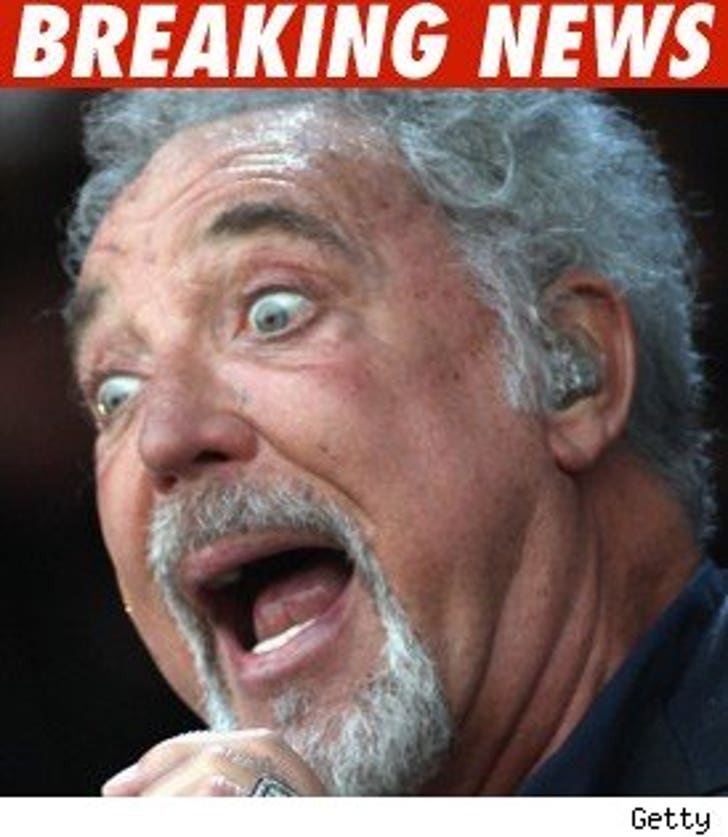 Tom Jones -- the man whose music sparked "The Carlton" dance craze back in the 90's -- has suddenly been forced to retire his microphone ... for a little while.

A rep for Tom released a statement saying his angelic pipes are suffering from viral bronchitis, and he's been forced to cancel tour dates until he can once again bring joy to awkward, nostalgic dancers across the U.S.

The fate of the world rests on Tom's doctors -- who will ultimately make the decision as to when he'll be able to once again rock our socks off.