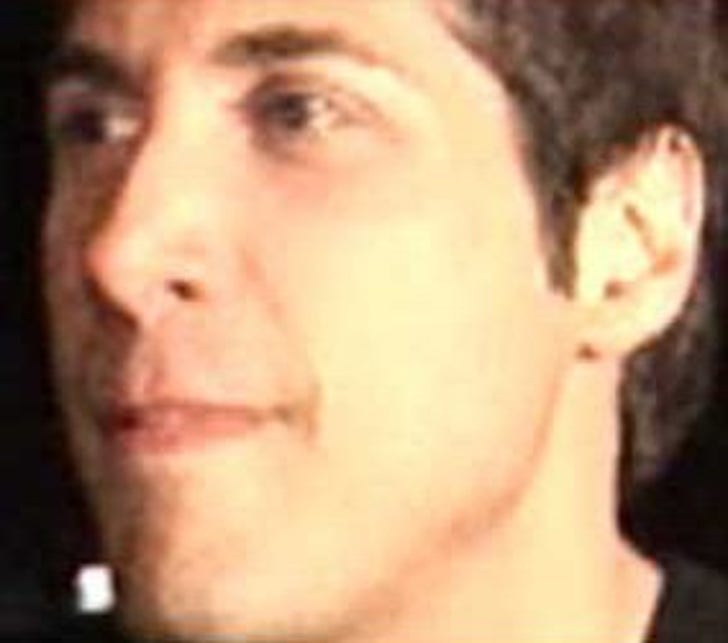 Federal agents believe there's a reason Girls Gone Wild kingpin Joe Francis had such a wonderful time during his 2007 jail stint in Reno -- they claim he bought off his jailers with gifts, including tickets to see the Oakland Raiders!

According to the feds, Aaron Weinstein, one of Joe's GGW producers played the role of delivery man -- allegedly dropping off a slew of gifts to the jail employees, including a $4500 Cartier watch, a $5000 gift card to Sax Fifth Avenue, $3,200 in cash, a big screen TV, a home entertainment system, airline tickets, and, of course, tickets to see the Oakland Raiders lose.

Weinstein was also arrested and charged with paying off a public official. If convicted, he faces up to 2 years in prison and serious cash fines.