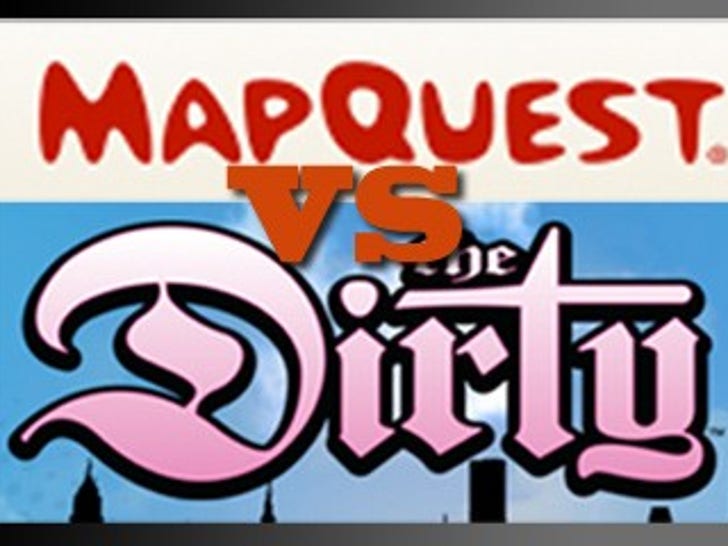 The people at MapQuest refuse to have their good name sullied by a pair of gigantic breasts -- and now it's threatening suit. 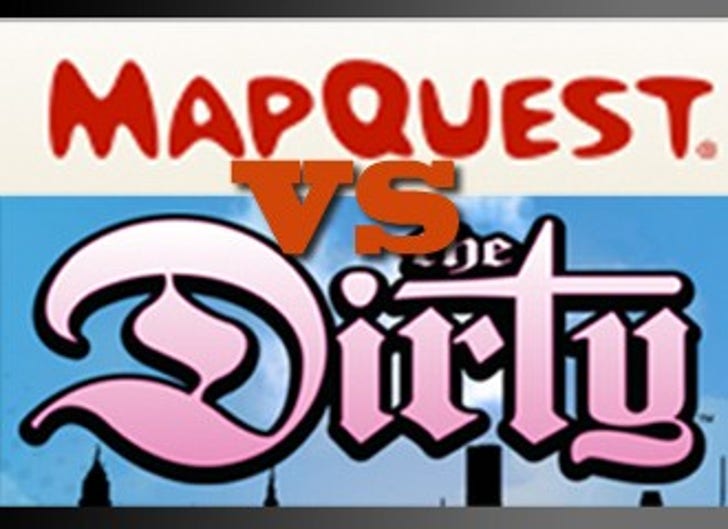 The online map company has a big problem with reality blogger Nik Richie bestowing the nickname "MapQuest" on a particularly busty girl he blogs about on his website TheDirty.com. Mapquest claims the blog is violating its trademark, so the company fired off a letter demanding TheDirty quit using the nickname -- stat.

But TheDirty ain't budging, claiming it can say whatever it wants -- because it's not using the name for commercial purposes. TheDirty fired off a letter of its own, which included an explanation for the nickname: "The name was obviously used as a humorous pun based on her 'globe-like' spheres of silicon."