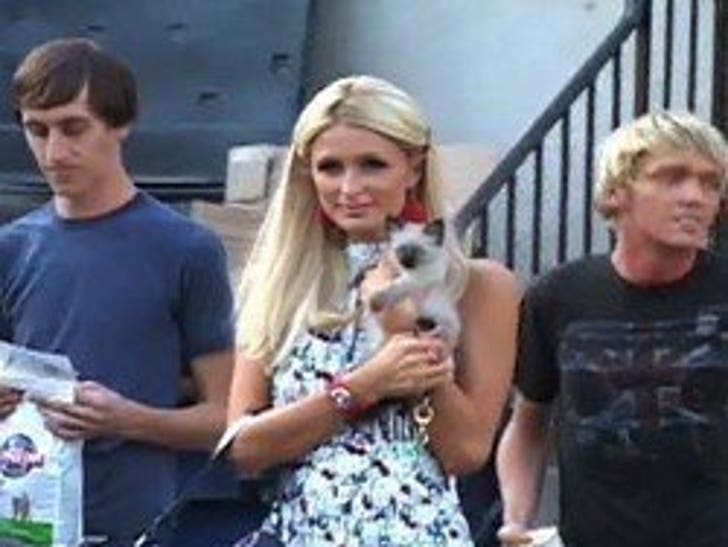 Paris Hilton should be more careful when she adopts pets from random people -- it just so happens the two guys who just gave her a new kitty cat called her a "crazy bitch" in one of our videos last year! 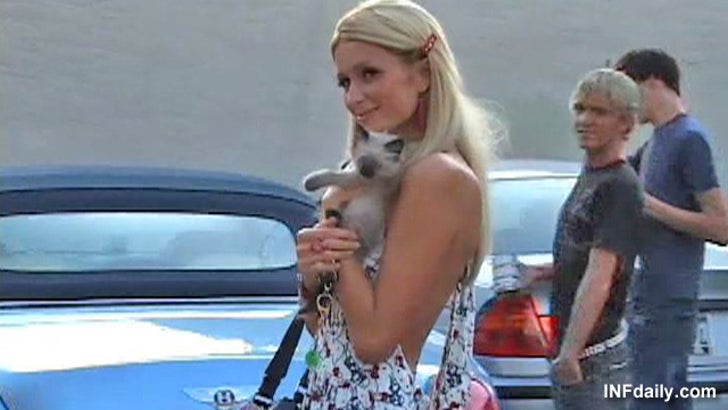 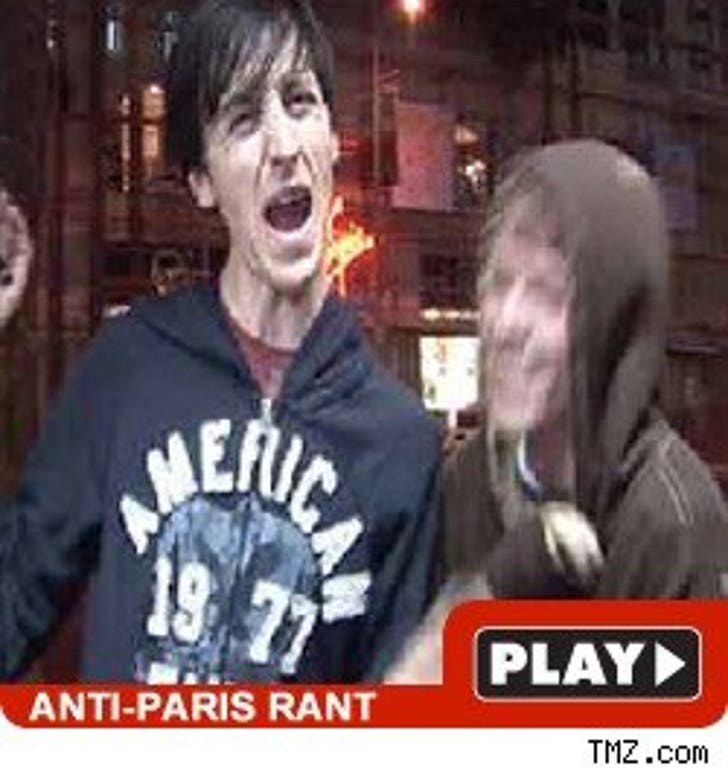 On Monday, the two kitty gifters showed no signs of a rift with Paris when they helped her out at the Laurel Pet Hospital -- even greeting her with open arms. But over a year ago, the amped up duo blasted Hilton for cutting them off with her car -- saying she was a "crazy bitch" who flipped them off and called one of them an "a**hole."

The kicker: Back then, the two guys said they met each other on a "Free Paris" website (she went to jail, memba?) and wanted nothing more than to meet her.

Looks like this one had a purr-fect ending for everyone -- except for that poor cat.