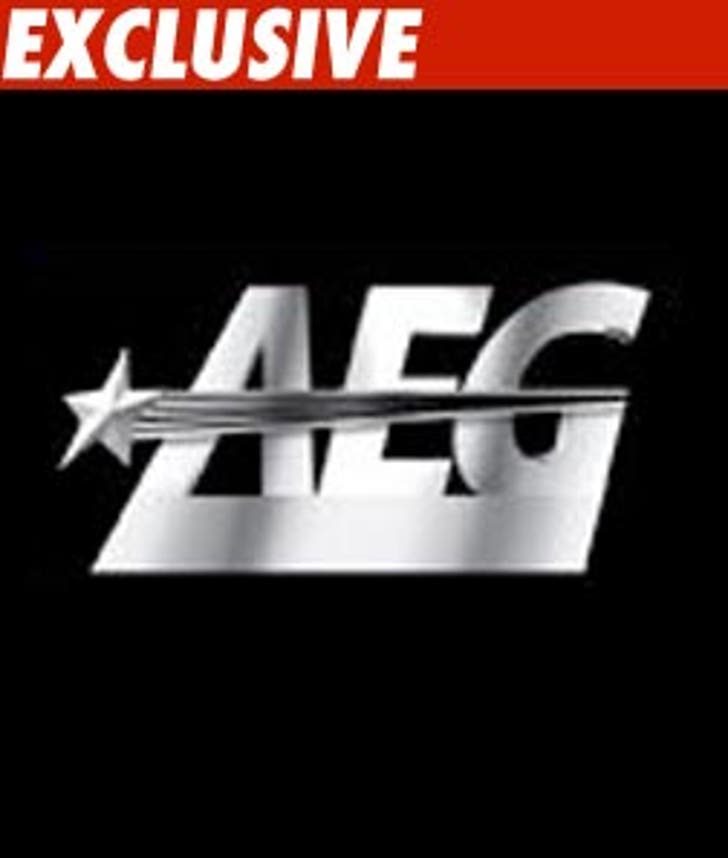 We've learned the L.A. City Attorney is investigating AEG for allegedly making promises to people who paid thousands of dollars to attend the Michael Jackson memorial ... but not delivering on its promise to donate the money to the LA Police Foundation.

Sources in the City Attorney's office tell us complaints have been lodged by people who bought suites for the July 7th memorial at the Staples Center. People who paid $5,000 for a suite claim AEG promised the money would be donated to the LA Police Foundation but AEG has not yet delivered a cent.

A rep for AEG told TMZ there were 18 suites that went for $5,000 a pop and AEG did indeed promise the money would be donated to the Police Foundation. The rep said AEG is still doing a final accounting of the event and "We have every intention of making this donation."

AEG says the city is trying to get way too much -- 7 figures -- out of them for the event. But the City Attorney believes AEG is on the hook for expenses including sanitation, transportation, street services and LAPD protection -- and that does indeed go into the 7 figures.