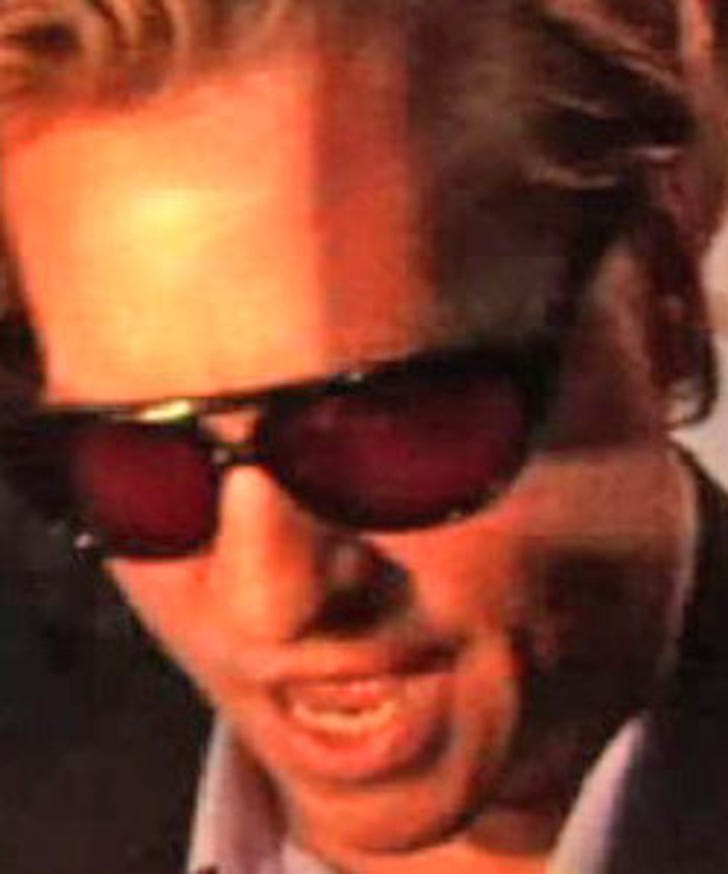 Something reeks in the state of New Jersey -- and if the IRS is correct, it's Val Kilmer's tax records.

Kilmer is on the hook for $538,858 in unpaid federal taxes, this according to a lien filed by the IRS on July 15 in Jersey.

It's unclear why the lien, which was dug up by The Detroit News, was filed in New Jersey. Kilmer, who is originally from Los Angeles, has been living in New Mexico for the last 20 years.