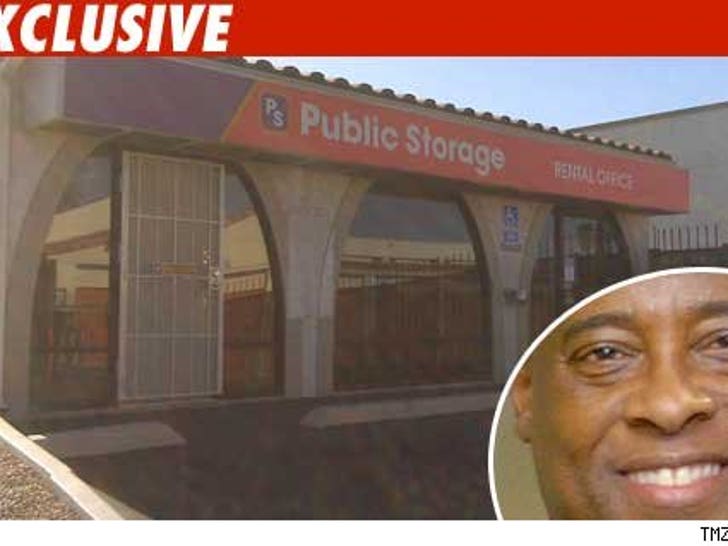 We've learned Dr. Conrad Murray has a storage unit in Las Vegas -- and there seems to be a growing connection between the doctor's storage rentals in Vegas and Houston. 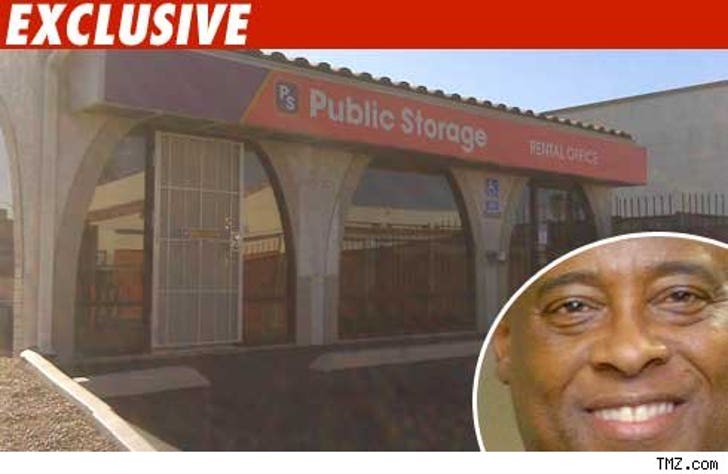 Dr. Murray has a 10x20 unit at a Public Storage facility in Las Vegas. We've learned an employee of Dr. Murray's came to the unit as recently as July 30 with Dr. Murray's credit card number on a piece of paper and paid the rental fee. We do not know if items were removed or stored at that time. Dr. Murray missed the July 15 deadline to make payment and he was charged a late fee.

We're told one of the four people authorized on Dr. Murray's behalf to come and go at the facility is Stacey Howe -- someone who figured prominently when Dr. Murray's Houston storage unit was raided last month. Federal agents seized correspondence addressed to Stacey Howe, and we're told the agents asked the manager of the storage facility if she knew of Howe.

Law enforcement believes Dr. Murray may have had Propofol -- the drug they believe killed Michael Jackson -- stored in the various storage units for shipment to the singer, though as far as we know they do not have proof ... at least not yet.

We do not know if the Vegas storage unit has been searched pursuant to a warrant.