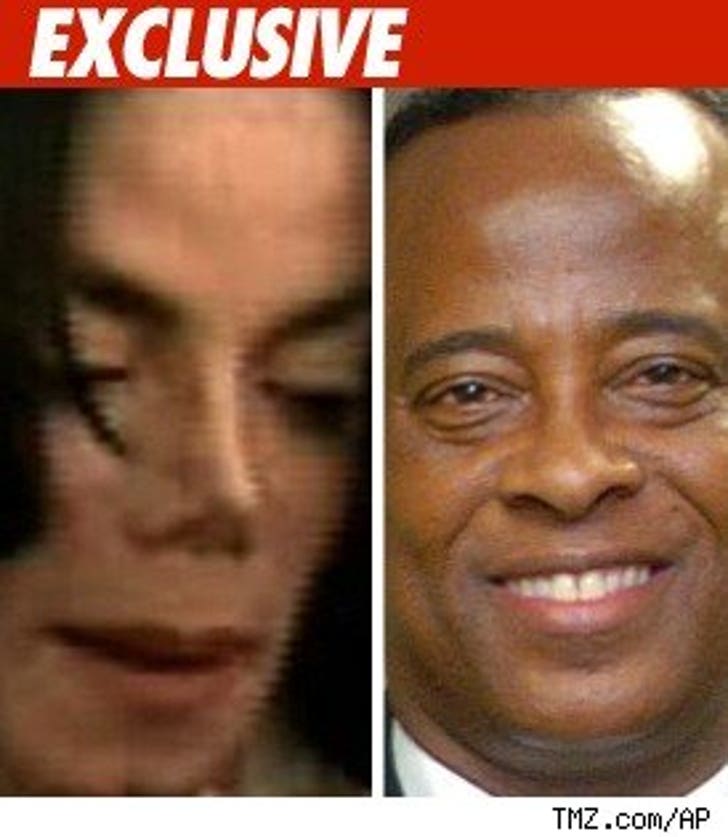 We've learned the two women who went to a Houston storage facility the day Michael Jackson died and removed boxes had rented the facility just months earlier, in the name of their employer -- Dr. Conrad Murray.

The owners of the facility say the two women filled out a contract on April 1, 2009. They rented a unit in the name of Dr. Conrad Murray's medical practice. Dr. Murray's credit card was used to pay the rent for the unit.

The unit contained boxes, furniture and other items. The two women arrived at 9:22 AM Los Angeles time -- 3 hours before the 911 call from Jackson's home.

The women took 3 - 5 boxes though we do not know what was inside.

The facility has a surveillance camera, but it was broken that day.