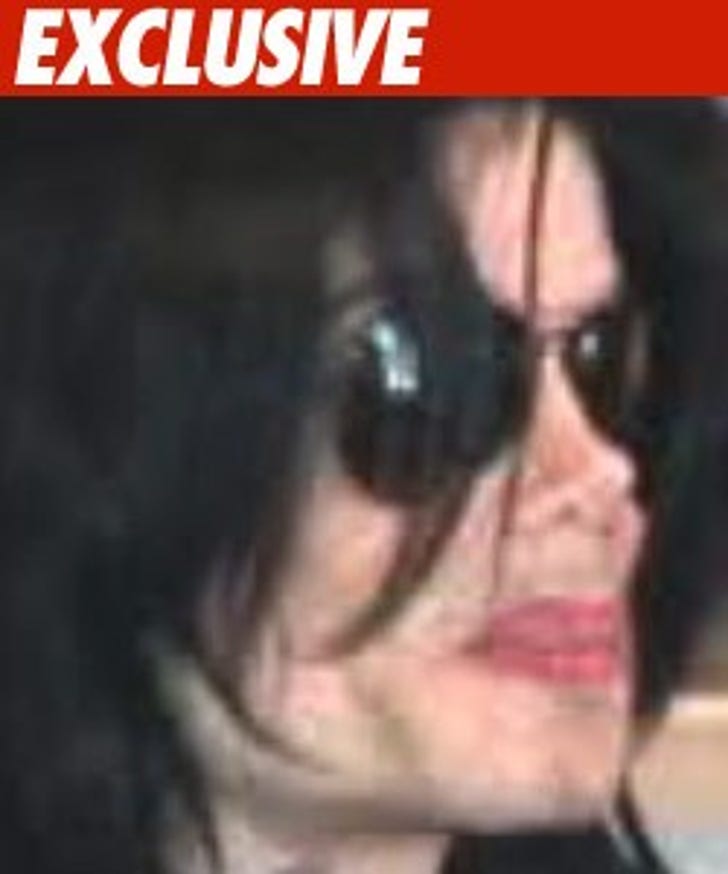 Michael Jackson's special administrators want the estate to cash in on a song one of his brothers performed at the memorial, but time is of the essence.

In docs filed with the court, lawyers for the estate say they've negotiated a very favorable agreement for the estate with Apple Inc., for the promotion, distribution and sale of the audio and audiovisual recordings of Jermaine Jackson's performance of the song, "Smile" at the memorial service.

They claim there is currently "a heightened demand for such products due to Jermaine Jackson's moving performance during the memorial service, which may diminish over time."

But they need to act quick, so they're asking the judge to approve the deal ... ASAP.