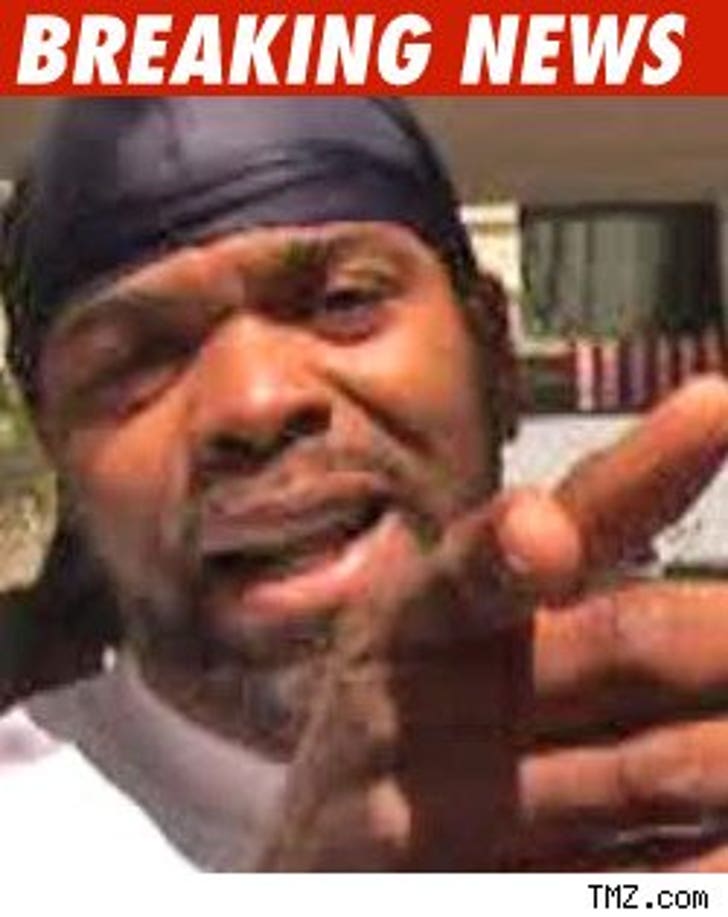 "I don't have time," "I have to go," or "Sorry, I don't sign" -- all appropriate responses if a celeb doesn't want to sign an autograph. Shooting them six times with an air gun is not.

That's what a lawsuit claims rapper Method Man did to a fan outside of a show in Houston, Texas in November 2008. According to a lawsuit filed last week, Mary Anderson tried to get an autograph from Method Man after the show by handing him her ticket stub.

Anderson claims that's when Method "pulled out an air gun and ... began firing pellets." Anderson says she was struck at least six times.

She is suing for unspecified damages. A rep for Method Man had no comment.