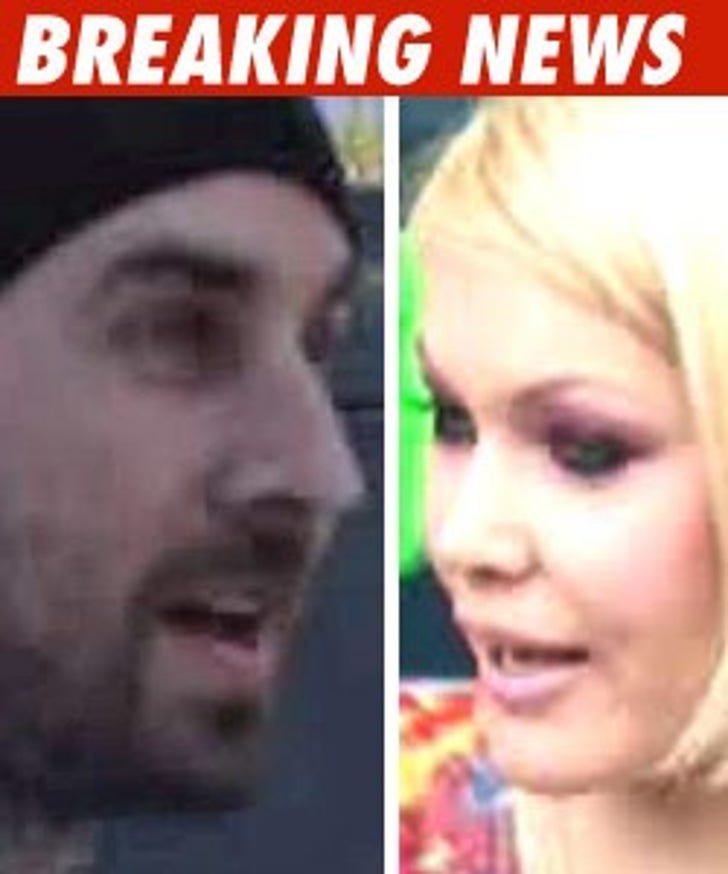 Shanna Moakler is throwing down the gauntlet over allegations made by her ex-husband, Travis Barker, scoffing at his claim that she has an uncle who's a sex offender.

Long story short -- Travis accused Shanna of endangering the lives of their kids by letting them hang around her sex offender uncle. One problem -- Shanna doesn't have an uncle ... so she says today.

She tells us, "I don't have a uncle, second, I would NEVER endanger the lives of my children, I find making public spectacles humiliating not just for our children but for our entire families."

Interesting, because yesterday Shanna said on her Twitter she and her uncle were planning on suing.'

UPDATE -- A little clarification on the "uncle." According to Shanna's rep, "Shanna's family has helped foster children for decades. Many of them are not related who she still calls aunt, uncle, brother, and cousin. So I hope everyone understands, Shanna is not blood related to the specific gentleman her and Travis were referring to. The media caught her off guard and she got flustered."