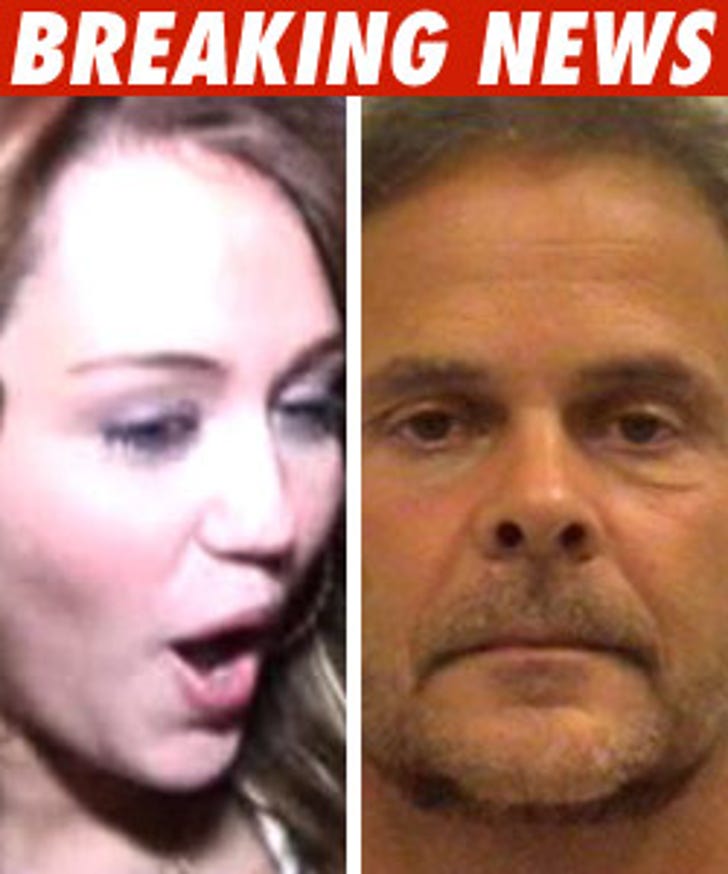 Cops in Georgia tell us they've just searched the home of Mark McLeod -- the guy who is currently behind bars for allegedly attempting to stalk Miley Cyrus.

Cops tell us a search warrant was served at 3:30 PM at the 53-year-old's residence in Appling -- we're told the search has been completed.

Cops say numerous items were seized from the house, including a computer. In the arrest report for McLeod's June bust -- the one for disorderly conduct -- he told cops he had "thousands of pictures and letters to Miley on his computer."

As we first reported, Miley was granted a temporary restraining order against McLeod after his arrest on Tuesday -- he was served with the papers yesterday in court.