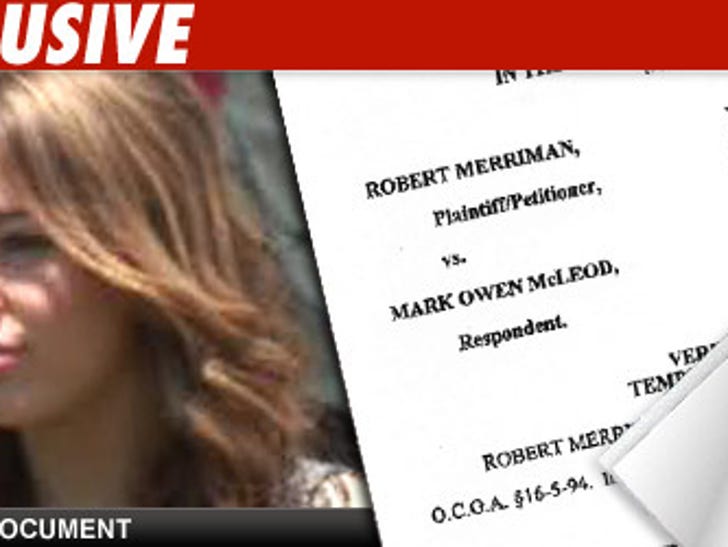 We've learned Miley Cyrus was granted a temporary restraining order against the man who was arrested on Tuesday for allegedly attempting to stalk her. 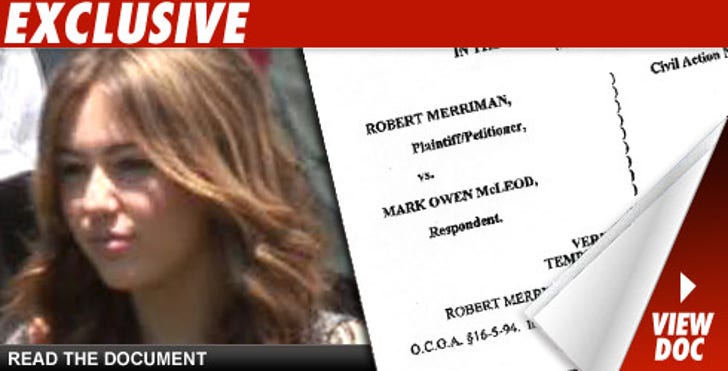 According to the docs, filed by a member of her security team in Superior Court of Chatham County, GA, Mark McLeod "shall not harass, threaten, molest, contact or attempt to contact, or in any other manner interfere with Cyrus, any member of her family, her friends, and fellow employees."

During a brief court appearance yesterday, McLeod -- who told cops he was receiving "secret messages" from Miley through her TV show -- had his bond set at $50,000 and was served with the restraining order.