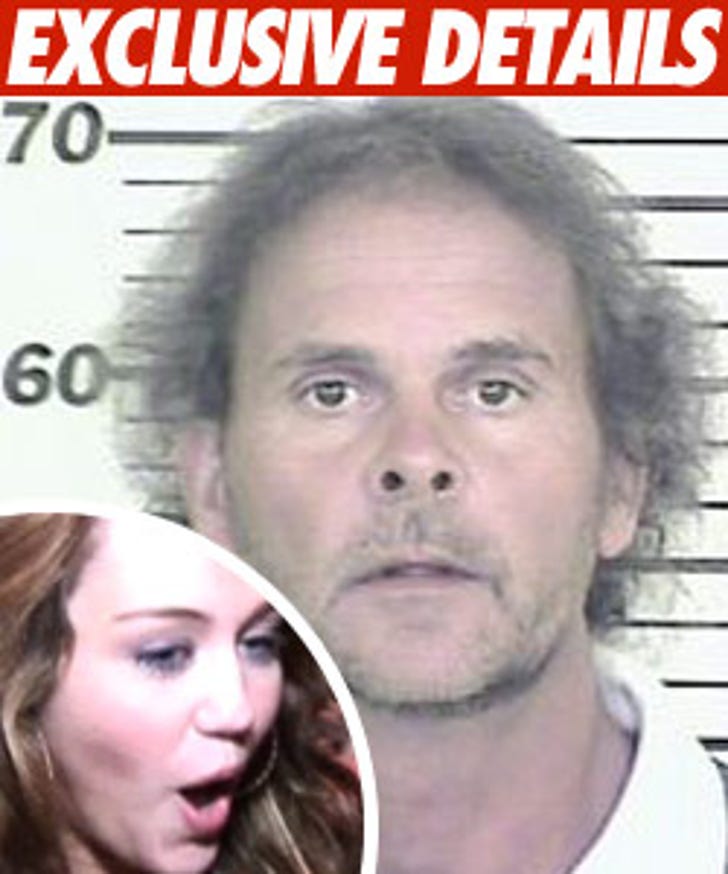 TMZ has learned some seriously concerned big wigs at the company informed the LAPD about the recent arrest of a 53-year-old obsessed fan in Georgia who claims Miley sends him "secret messages" through her TV show.

Georgia cops arrested Mark McLeod for disorderly conduct on June 23 in Tybee Island, GA -- and during the incident cops say the guy made some very frightening statements about Miley.

According to the police report, McLeod claimed he was "great friends with Miley" -- and that Miley had "told him to come see her today."

Cops say McLeod also said, "I will f***ing be with Miley ... we're supposed to be together and [the cops] couldn't stop it."

Here's the creepiest part -- cops say McLeod claimed Miley sent him "secret messages" on her television show directed only to him and that McLeod also boasted about having "thousands of pictures and letters to Miley on his computer."

Cops say McLeod also stated he mailed two $2,000 diamond rings to Miley along with some "special private presents." The report also states that McLeod ranted that "Miley is only with the Jonas brother for the press."

After McLeod's arrest, law enforcement sources tell us the LAPD got a call from Disney informing them about what went down because Miley lives in L.A. We're told there is no active investigation by the LAPD into McLeod but they are aware of the situation.

Now to knock the creepy up a notch ... here's footage of McLeod shot by the New York Daily News in March, when he showed up to Miley's book signing in NYC and said he wanted Miley to marry him. 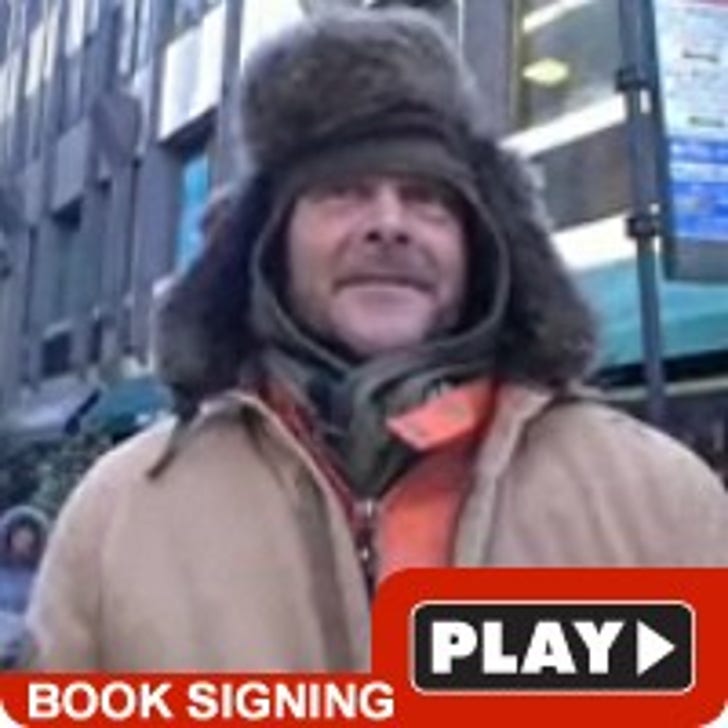