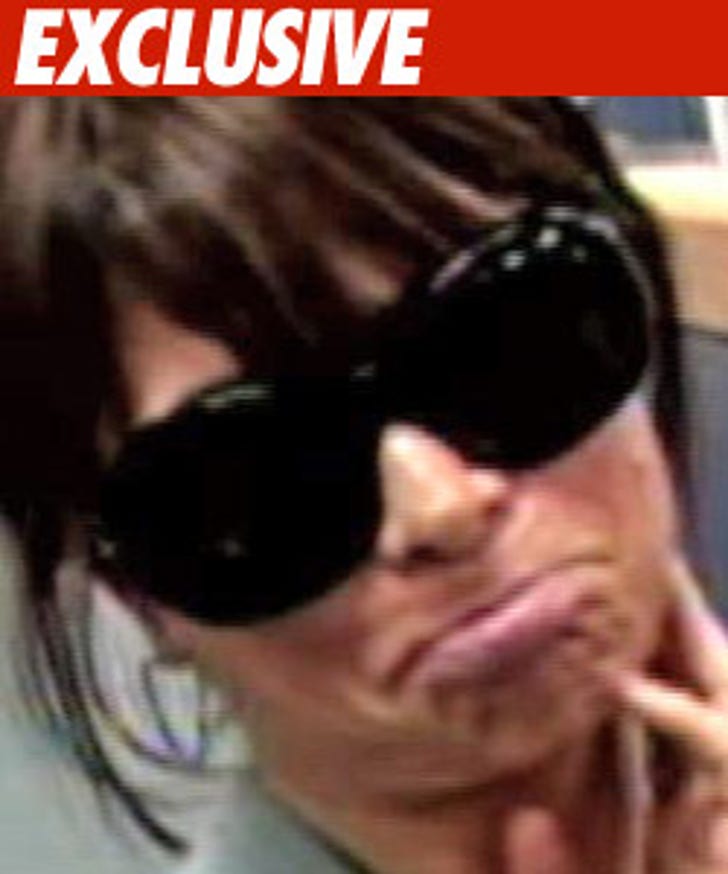 Sources tell us Paula Abdul will make a deal with "American Idol" if the price is right -- and we're told that price is $10 million a year.

We've already reported well-connected "Idol" sources say they haven't closed the door on bringing Paula back for season 9. We're told they have not communicated with Abdul since she tweeted her goodbye, and auditions start Friday -- without Paula.

But here's the deal. Our sources say Paula was not happy with the "Idol" offer but willing to sign -- just days before her deal-breaking tweet. She had a sudden change of heart, largely because she felt "disrespected" by "Idol" execs who had offered Simon and Ryan a lot more than they offered her. We're told the show offered her around $4 million a year.

In the end, we're told the magic number is $10 mil. If "Idol" antes up, they can buy a loose cannon.

**Check out yesterday's TMZ Live -- when Harvey and Charles answered your questions about Paula's fate and Debbie Rowe showing up to Dr. Arnie Klein's office again. 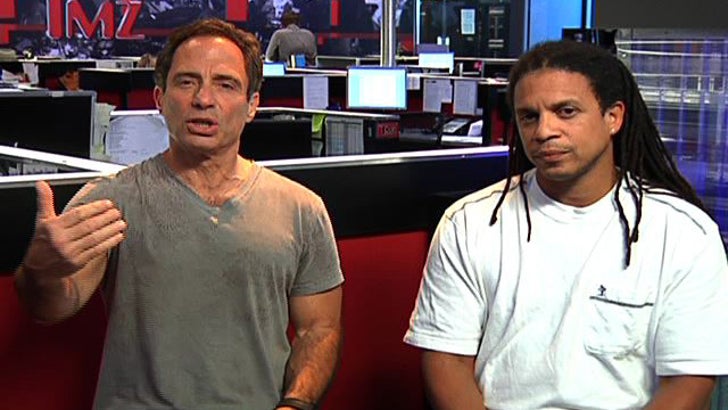