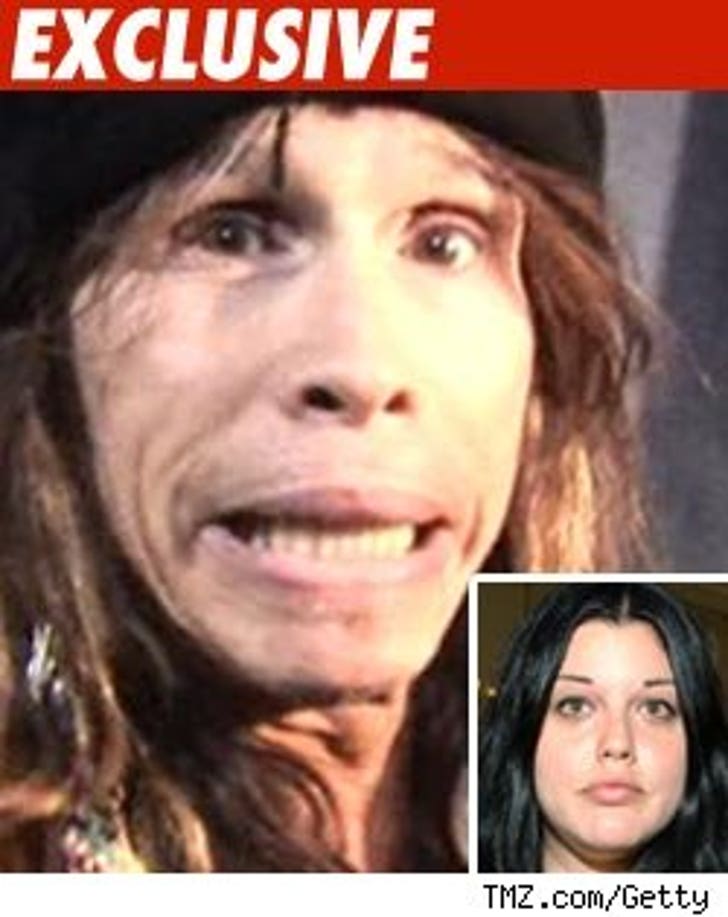 Fear not Aerosmith fans, the 'Demon of Screamin' is alive and kickin' -- at least according to Steven Tyler's daugher.

Tyler's daughter Mia just gave TMZ one of the greatest statements we've ever received from anyone -- describing Steven's condition after that nasty fall he took on stage the other night:

"THE DEMON OF SCREAMIN IS NOT DEAD.

Yes it's true my dad walked the wrong way and landed on his head. He broke his left shoulder and had to get a few stitches on his noggin.

He is now at home resting and will be back on his feet just as soon as he can to rock the world once more."