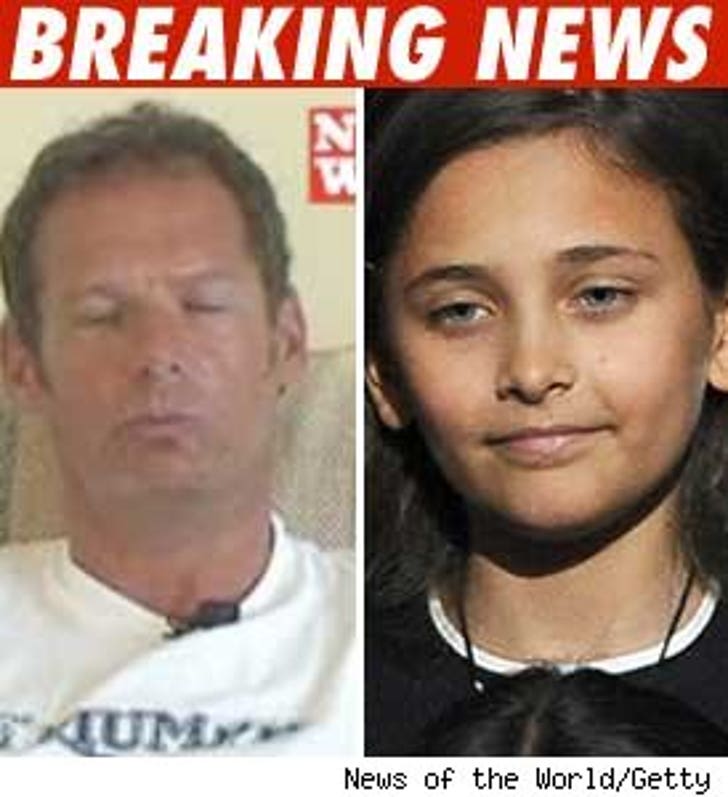 Mark Lester -- a longtime friend of Jackson's -- says M.J. asked him if he would donate sperm during the time the singer was married to Debbie Rowe. He says a London clinic contacted him and he obliged with the donation.

Lester claims there's an uncanny resemblance between his 15-year-old-daughter Harriet and Paris.

Lester, who spoke with News of the World, says he is willing to take a paternity test.

Lester says he has "concerns about the welfare and upbringing of the children." Lester says he does not currently have contact with Jackson's three kids and it's "heartbreaking."

Lester did not say he's gearing up for a legal fight, but the signs are there ....

UPDATE: 2:27 AM ET: Katherine Jackson's lawyer, Londell McMillan, is scoffing at Lester's claim and the move made by Dr. Arnold Klein's lawyer in court last Monday. McMillan said, "These genetic lottery attempts aren't going anywhere. They have no legal standing. They may seek 5 seconds of fame but the claims have no merit." 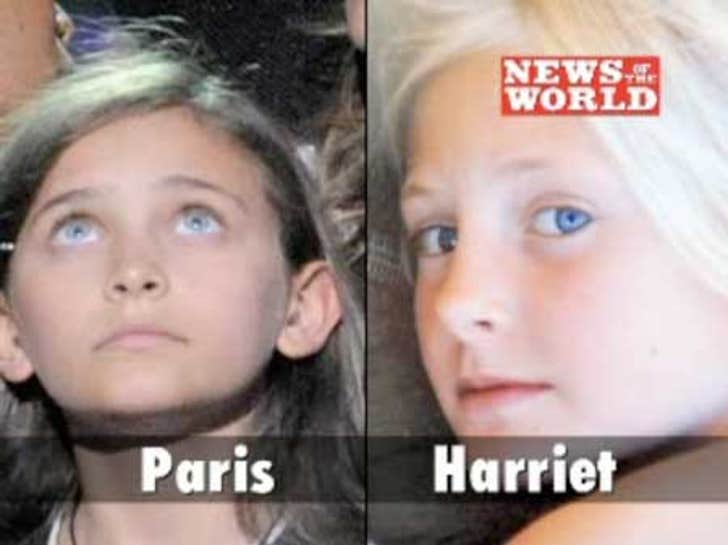