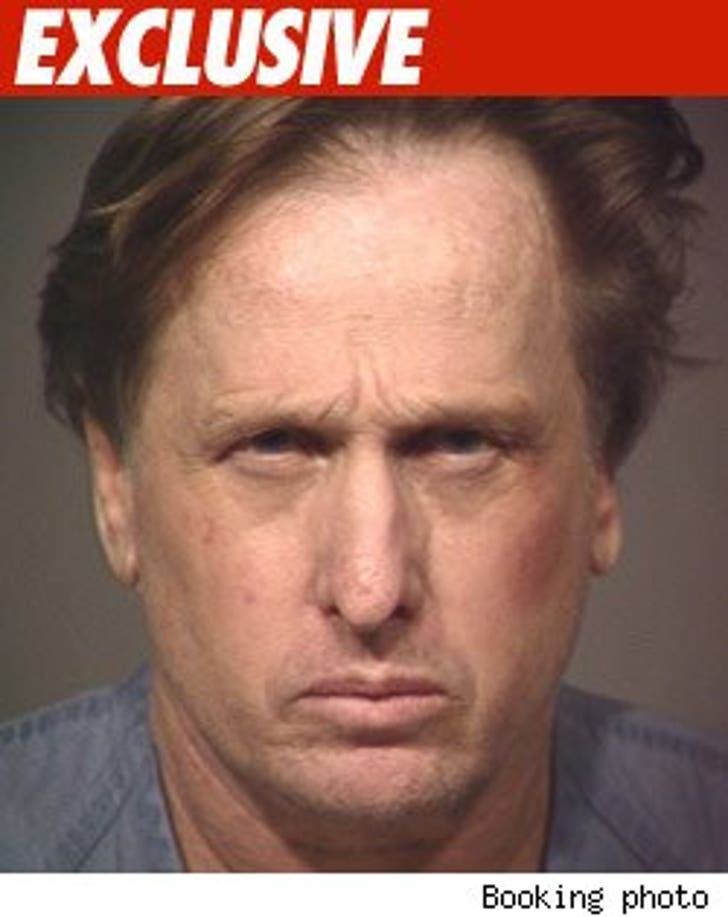 World famous magician Jonathan Pendragon probably really wanted to be at his arraignment in Ventura County on Thursday -- but considering he was in a medical facility on a mandatory hold, he had to miss it.

Pendragon was arrested last month for allegedly firing a bullet into the floor during a dispute with his wife. Fast-forward to last Sunday -- cops picked up Pendragon again, this time for trying to break into the family home, violating his wife's restraining order against him.

Law enforcement tells us when they showed up, Pendragon was in his full performance costume, threatening to kill himself. He was placed on a 5150 hold at a medical facility in Ventura County.

And he wasn't there when his arraignment came up, so he was arrested by Ventura County police for failure to appear.

Pendragon's next magic show might be the fellas down in cellblock B.