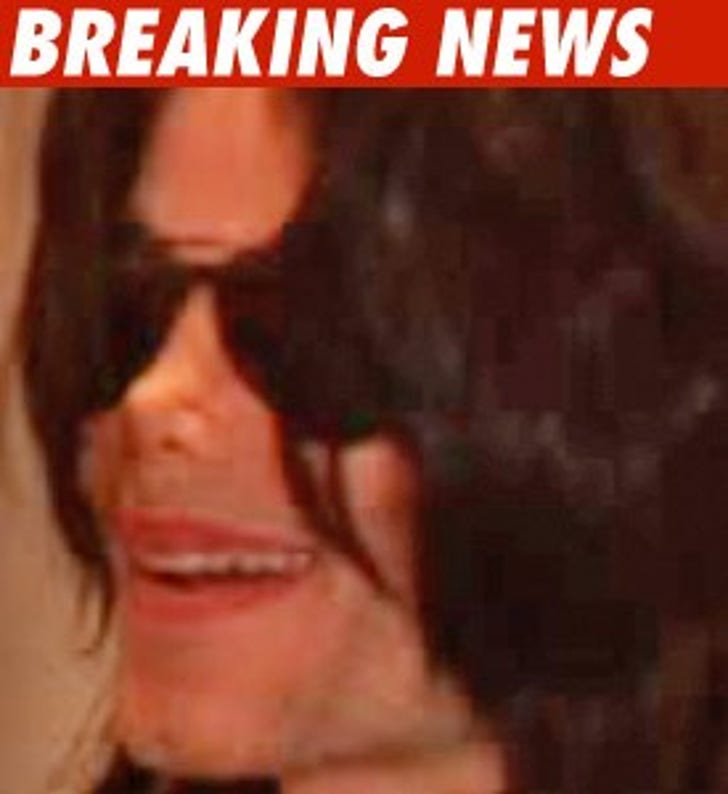 Here's the blow-by-blow inside the Michael Jackson estate hearing. KEEP REFRESHING for the latest.

UPDATE:
Claire Elisabeth Fields Cruise is now at the podium. She's the "other" one.

UPDATE: Now for our Maury Povich moment of the day. Billie Jean just stood up and said "I am Blanket's mother and I am concerned about what's going on." She added, "I would like for all probate proceedings to be halted." The judge was polite and told her she could submit papers. She's walking downstairs so we're firing up our live stream for your entertainment.

UPDATE: Apparently bootlegging of M.J. merchandise is a big problem. The lawyers have raised the issue in court.

UPDATE: Katherine has issues over the Bravado/AEG merchandising agreements.

UPDATE: This is interesting. The judge is talking about appointing a separate guardian for Michael Jackson's children -- to have their interests represented in estate matters. So Katherine and her lawyers would not be representing the kids in court.

UPDATE: The recess is over. Court is back in session.

UPDATE: The judge wants to review some docs. Recess until 10:30 AM PT.

UPDATE: The judge just ordered that Katherine keep quiet about what's in the various AEG agreements. It's interesting ... Katherine's lawyer said she might want to use the AEG agreement in a non-probate proceeding. The lawyer didn't say -- but could this be the precursor to a wrongful death suit?

UPDATE: The judge has tentatively agreed to a protective order, which seems all the more interesting now that we know law enforcement is interested in certain documents, some of which are being held by AEG. The judge noted that law enforcement has the right to contact AEG or the estate directly for the info.

UPDATE: So far the biggest thing is that the Jackson rehearsal-footage movie has been approved by the judge, so Columbia can get rolling, stat.

UPDATE: One of Katherine Jackson's lawyers made an interesting comment -- law enforcement is looking at various policies and contracts, such as the AEG insurance policy. We don't know why.

UPDATE: Howard Weitzman, lawyer for the estate, just said Katherine and the estate have some conflicts -- not in full agreement regarding financial issues.

UPDATE: It's go time. The judge is on the bench.